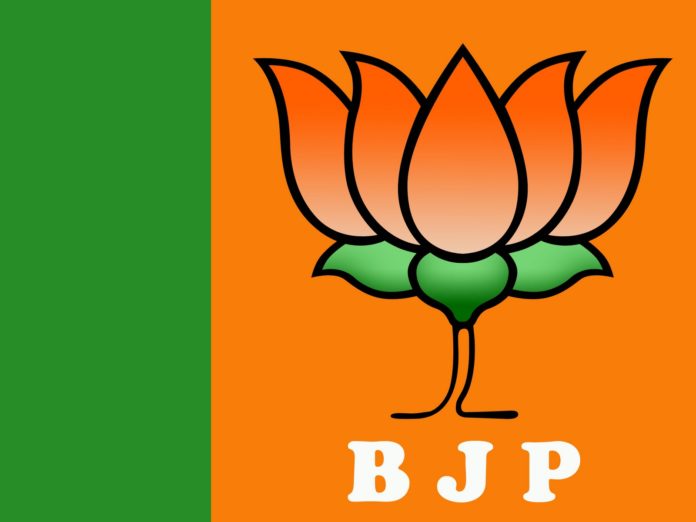 Bhopal– In a second wave of resignations, more than 80 members of the BJP minority cell in Madhya Pradesh quit on Thursday. In the first instance last week, nearly 50 members had quit the cell even as the party struggled to contain nationwide protests against the Citizenship (Amendment) Act (CAA).

Most resignations on Thursday came from the Indore-Malwa-Nimar region, traditionally a stronghold of the party. The party is now witnessing fissures within as minority leaders are unable to satisfactorily answer queries from the community.

As many as 48 members of the minority cell had quit the party in Bhopal over the legislation as protests continued all over the state. The ones who have quit have pointed to growing discrimination within the party.

“When did you last see a government passing a law in Parliament and then reach every door to seek support for it,” asked Ateeq Mohammad, who till recently supported the BJP even after the passing of CAA and a proposed nationwide National Register of Citizens (NRC).

He said he was not a member of the party while many of his relatives have been. “There is a disillusion writ large on my family members’ faces,” he said.

Adil Khan, who quit the BJP as its Bhopal district minority cell Vice President last week, said that he would join the nation-wide protests over the new citizenship law.

Ateeq Mohammad said that minority community members, who have been in the BJP fold for over a decade, never felt the discriminatory attitude during the tenure of Atal Bihari Vajpayee.

The ones who have quit said the party has been short on democracy even in the past. But the new trend showed desperation since the party lost power in the state with frustration manifesting into shrill reactions.

The lack of direction in the actions of the Central leadership has resulted in some leaders hijacking the organisation in the state, they alleged.

The BJP, on its part, has refuted the allegations and accused the Congress and the Leftists of misleading people.

“Community leaders and Communists who work against the interest of the country have misled our workers, who don’t understand the issue properly,” Leader of Opposition Gopal Bhargava of the BJP had said on Tuesday.

Some majority community leaders feel the Hindu-Muslim debate must end at the earliest and economy, employment and development must come back on the party’s national and state agenda.

BJP General Secretary Kailash Vijayavagiya denied knowledge about the resignations and said that he would speak to individual leaders to check on the matter. “They have apparently been misled by vested interests and the party leadership will certainly address their concerns,” he said.

Aseem Iqbal Khan, the minority cell General Secretary of the party’s Indore unit, said the new issues cropping up from now onwards would be like Uniform Civil Code and population control, where the minority community will be subjected to fresh barbs.

“The vested interests would be cultivating their voters at our expense. The hate campaign is peaking up again,” he said. (IANS)