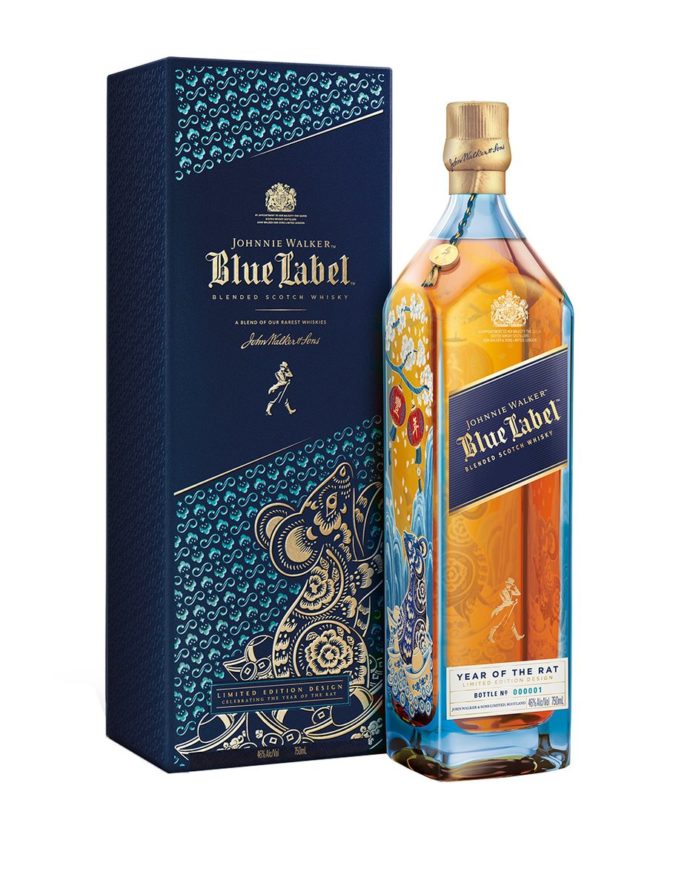 New Delhi– In bad news for some foreign travelers, the Commerce Ministry has proposed restricting purchase of liquor at duty-free shops to one bottle.

In addition, it has also recommended to the Finance Ministry that purchase of cigarette cartons at duty-free shops should be banned.

These recommendations are part of proposals made by the Commerce Ministry for the Union Budget.

This proposal is significant as the government is looking at ways to curtail import of non-essential goods into the country to rein in the trade deficit. These measures come as part of a large strategy to reduce imports and raise import duties, which, in turn, will benefit the domestic industry and help in employment generation.

Reducing non-essential imports cuts the trade deficit but the projection as a protectionist economy will hurt international optics for foreign investment.

While countries have been opening up controls for the last couple of years there have been tendencies of protectionist trade policies, even in large economies like the United States.

A duty-free shop is where an inbound international passenger can generally purchase goods worth about Rs 50,000 without paying any import duty.