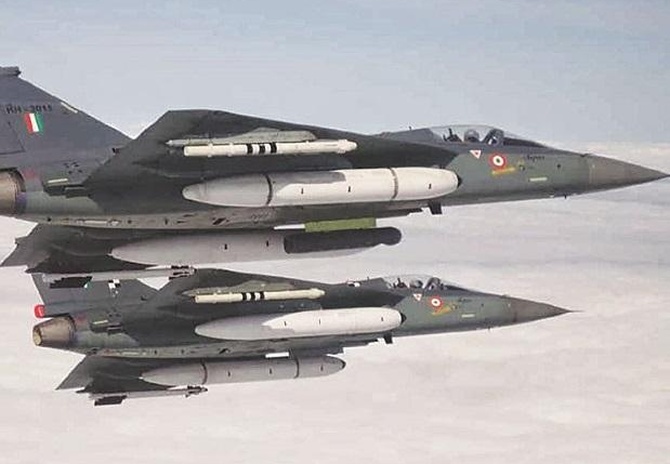 Kolkata– In a bid to fill up the depleting stock of aerial inventories of the Indian Air Force, the government is in various stages of acquiring around 200 aircraft, a top official said here on Sunday.

“Roughly for 200 aircrafts, the acquisition is in process,” said Defence Secretary Ajay Kumar.

He said while the Expression of Interest has been floated for 110 aircraft, the contract for 83 LCA Tejas Mark 1 A advanced fighter jets is now in its final stages.

The Tejas jets have been built by the state-owned Hindusthan Aeronautics Limited (HAL).

“We are in the process of finalising the contract for 83 Light Combat Aircraft (LCA) Mark 1 A. These are advance fighters which would meet our urgent need,” Kumar told mediapersons at the commissioning of Indian Coast Guard vessels.

The contract for the LCAs will be signed this year.

Asked about a timeframe for the new aircraft acquisitions, he said the government wanted to do it as soon as possible.

The design for the LCAs have been finalised, and HAL would raise production of the Mark 1 A jets from 8 to 16 per year.

“If need be, we will further enhance it through outsourcing,” he added. (IANS)