This production is produced by Indian Raga, a Boston-based community of performing artists that give traditional and contemporary art forms a modern makeover. Sunayana has teamed up with singer Vinod Krishnan to create this piece. 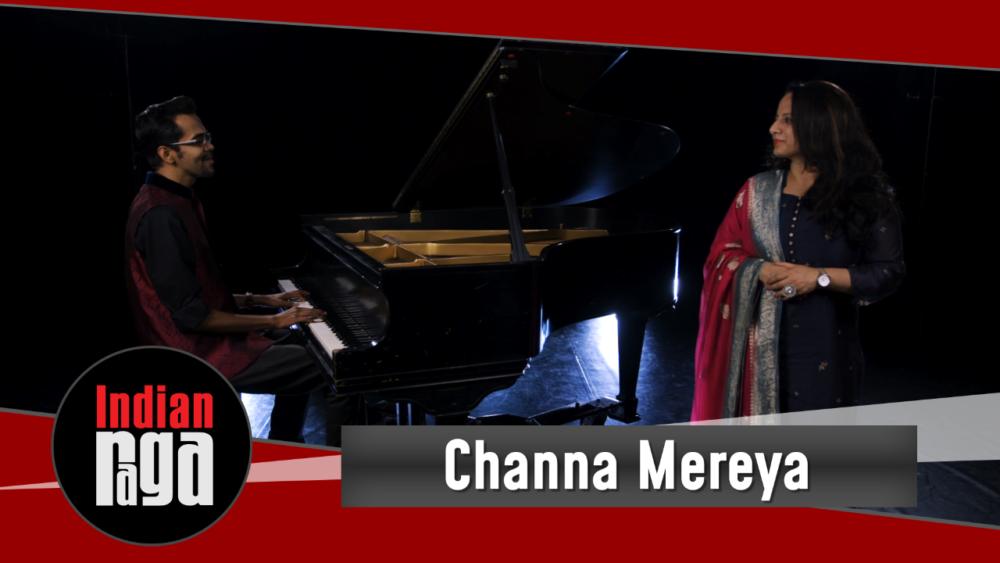 The lyrical conversation is a dialogue between a couple, post breakup. One of them reproaches with poetry to say “Never return to my city”, while the other reminds that the essence of a relationship never dies, and finally convincing their former partner to give their relationship another chance.

Kachroo is an award-winning poet, lyricist and a film writer. She has worked with renowned artists like Sonu Nigam, Ankit Tiwari, Anuradha Palakurthi, Jasraj Joshi, Yawar Abdal and Hrishikesh Ranade.  She has written dialogues for many films, including the award-winning critically acclaimed feature film Half Widow and The Illegal. You can visit her website  www.sunayanakachroo.com to know more about her work.

Krishnan is a singer, composer, music producer and an educator. He is the Creative Director for music at IndianRaga, and has worked with India’s top musicians like Shankar Mahadevan, Vijay Prakash, Ghatam Karthick, to name a few. His music is available at youtube.com/vinodsmusic.

“Though someone once said that it is not the goodbye that hurts, but the flashbacks that follows. Yet, it is in the flashbacks that we find the remnants of what is left and often some clues that might lead to a reconciliation with the self and sometimes with a loved one too,” said Kachroo.