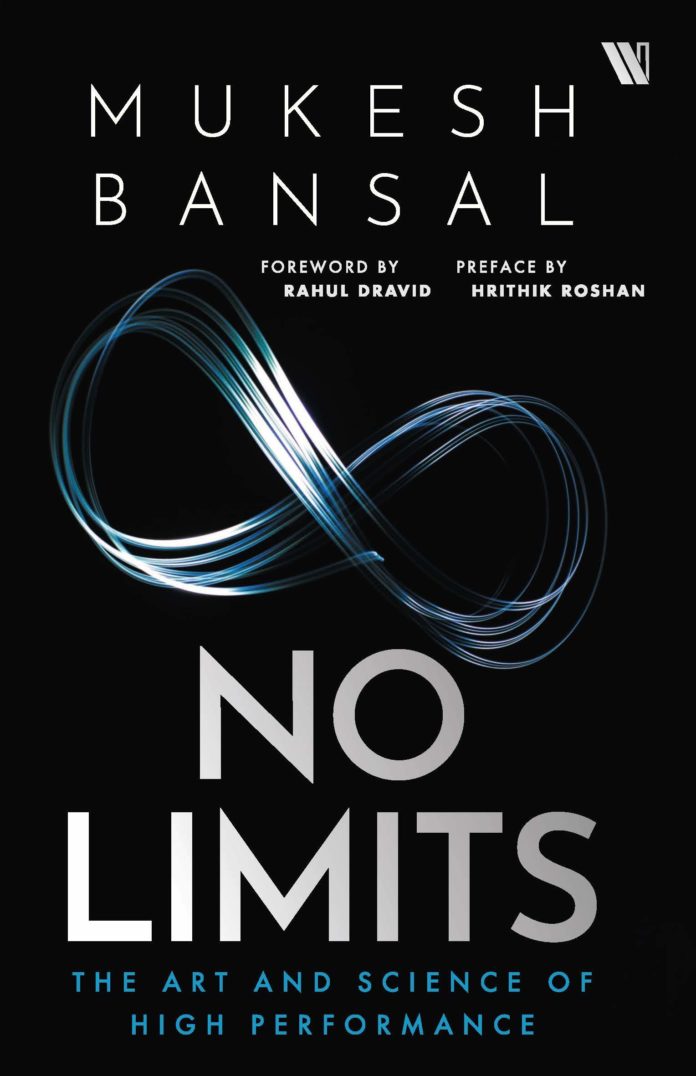 New Delhi–Read about how the pattern of civil-military relations in India has hampered its military effectiveness; learn about how madrasas should reorient to cope with the 21st century; and finally, soak in a guide on maximising your potential with well-defined strategies.

The IANS bookshelf has much to offer this weekend. Broaden your horizon:

It took the government close to two decades to approve the creation of a Chief of Defence Staff (CDS) as a one-point reference on all matters military as was recommended by a committee headed by the late K. Subrahmaniam, one of India’s most respected security analysts.

However, the parametres for the functioning of this individual will be laid down by a civilian, Ajit Doval, the National Security Advisor (NSA). This apart, General Bipin Rawat, the ex-officio Secretary of the newly-created Department of Miliatry Affairs, has also been saddled with a huge bureaucracy comprising two joint secretaries, 13 deputy secretaries and 25 under secretaries.

Mukherjee, a former Armoured Corps officer and currently Assistant Professor at the S. Rajaratnam School of International Studies at Singapore’s Nanyang Technological University, contends in the book that India’s pattern of civil-military relations is best described as resembling an ‘absent dialogue’.

“This consists of three factors: lack of civilian expertise on military matters, an institutional design which leads to strong bureaucratic controls, and military autonomy over its own domain,” Mukherjee writes and then analyses how these factors “shaped the variables most closely associated with military effectiveness – weapons procurement, jointness, officer education, promotion policies and defense planning”.

“There is no normative or even academic consensus surrounding the delineation of roles between the civilians and the military on all of these variables,” Mukherjee writes, adding that a possible way forward “is to accept the fundamental notion that civilians and the military should engage in a well-informed dialogue on all aspects of defence policy. Such a dialogue should be permanent and iterative without arguments of separate domains”.

“The madrasas are a world much removed from the 21st century India; it is a world where students are not allowed to wear jeans-T-shirts, watch television or learn secular subjects for fear of going astray. This is from a community which was once ahead of the global fraternity in matters of science and mathematics…It is a community caught in a time warp…The madrasas at the crossroads are symptomatic of what’s wrong with the world of believers,” lament the authors in this very timely book in the troubled times we live in.

What is it about madrasa education that divides the faithful; why can’t the madrasas that take pride in preparing hafiz (learning by memory) students simply stick to the message of the Quran and just be part of the ‘ummah’ (community); why should sectarianism be prevalent, ask Zia Us Salam, Associate Editor at Frontline and the Hindu, and M. Aslam Parvaiz, VC of Hyderabad’s Maulana Azad National Urdu University.

“The madrasas need to demolish the walls of sectarianism, overhaul their syllabus to survive with dignity. They need to change their teaching methodology in the age of smart classrooms and video conferences…In cohesion not exclusion can we hope for better days,” the authors conclude.

The last 10 years of his career have brought Mukesh Bansal close to some of the topmost performers in various walks of life. “I observed that most of these high performers were not that different from the common man. They were not particularly gifted or destined for greatness. These were ordinary people who’d developed extraordinary skills over several decades, through concerted effort, following a specific system of working, either knowingly or unknowingly.”

And thus was born this power-packed book with a foreword by Rahul Dravid and a Preface by Hrithik Roshan that in 12 chapters in four parts tells you that to “excel at anything requires learning new concepts, skills and fresh ways of looking at the world. It also often involves unlearning things that might have served you well in the past but may no longer be relevant”.

Most importantly, all progress happens when you are outside your comfort zone and push your limits to the very edge of your potential. If you always stay in your comfort zone, there will only be complacency and stagnation and your dream performance will remain just that — a dream, explains Bansal, who founded India’s largest fashion retailer, Myntra, and headed the e-commerce division of Flipkart after a highly successful acquisition.

There’s much to be learnt from his journey. (IANS)