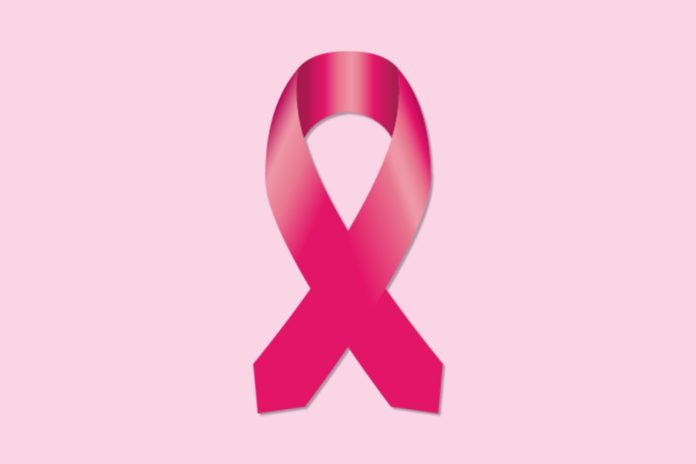 New Delhi– A global expert on cervical cancer has urged Indias health workers to walk the extra mile to prioritise screening of women in the hinterland to reduce deaths from cervical cancer.

“Intensified screening in developed countries have considerably reduced the deaths from cervical cancer and Indian health experts must pick up lessons from health workers in faraway Uganda where conservative women had initial hiccups about the tests but later embraced it with ease,” Professor Ian Jacobs, President and Vice-Chancellor of the University of New South Wales (UNSW) said .

Nearly 74,000 women, a fifth of the global cases, die every year in India from cervical cancer, a largely preventable malady.

“Indian health workers must work on a war footing on cervical cancer screening and reduce the risk,” Prof. Jacobs told IANS in an interview in Delhi.

In India, about 160 million women aged 30-59 years are at risk of developing this condition, and 77,300 new cases are diagnosed annually with 37,800 deaths, a whopping case fatality rate of 49 per cent.

This number stands in sharp contrast to data from developed countries that have effective screening programmes. Cervical cancer is much less common, and the case fatality rates are substantially lower in such countries.

Prof. Jacobs said cervical cancer could be eliminated as a public health problem in India but it will take at least six decades because the existing prevention programmes such as the Human papilloma virus (HPV) vaccine and cervical screening is still not accessible in rural India.

A recent Lancet study, led by researchers at the Cancer Council New South Wales in Australia, showed cervical cancer could potentially be eliminated as a major public health problem in 149 out of 181 countries by 2100.

As many as 13.4 million cases of cervical cancer could be prevented within 50 years if intervention strategies are scaled-up by next year-end. But this is no easy game for countries with medium levels of development, like India, Vietnam, and the Philippines. For these nations, the target could be achieved by 2070-79.

But Prof. Jacobs says it will take long before India can be cervical cancer free. He said women in the villages and small towns in India must be properly educated about the benefits of screening, an easy process that takes less than a minute.

Global studies say the Human Papilloma Virus (HPV) prevalence in India is 88 to 97 per cent among women with cervical cancer. “It is important, very important that cervical cancer, which is the second leading cause of cancer deaths among women in India, must be checked with effective screening. The women must get access to timely treatment,” said Prof. Jacobs, adding a report by Global Burden of Disease (GBD) suggested cervical cancer common among in less developed countries was four times higher in risk compared to women in developed countries. “The government must clear the misinformation prevalent in rural India.”

Prof. Jacobs said if India is to achieve universal health coverage as envisaged under the Sustainable Development Goals, it needs to make women’s cancer an integral part of its health policy. In developed nations like the US and Canada, cervical cancer is predicted to be eliminated as a public health problem within 25-40 years.

“And it will happen because of population growth and aging. Over two-thirds of cases prevented would be in countries with low and medium levels of human development like India, Nigeria, and Malawi. These countries suffer from limited access to HPV vaccination or cervical screening.”

What is distressing is, said Prof. Jacobs, the rates of less than 4 cases per 100,000 would not be achieved by the end of the century across Africa even if high coverage vaccination and twice lifetime cervical screening is achieved by next year-end.

Prof Jacobs said there needs to be a globally coordinated action to eliminate this highly preventable cancer.

“Urgent action is required to scale up implementation of proven measures towards achieving the elimination of cervical cancer as a global public health problem. These include vaccination against HPV, screening, and treatment of pre-cancer, early detection and prompt treatment of early invasive cancers and palliative care.”

Failure to adopt these interventions will lead to millions of avoidable premature deaths, he said.

Cervical cancer is the fourth most common cancer in women, with an estimated 570,000 new cases diagnosed worldwide in 2018, of which around 85 per cent occur in less developed regions. (IANS)