New Delhi– Renowned Indian classical vocalist Savita Devi, known for her thumris, breathed her last at the Fortis Memorial Research Institute in Gurugram on Friday morning. She was 80.

She was unwell for some time and had been admitted to the hospital on Thursday, said her son, Ajey Maharaj.

“Her condition was quite critical when she we brought her to the hospital. She had to be ventilated and kept in the ICU and was under constant watch. She passed away at around 10.52 a.m.,” Maharaj added. 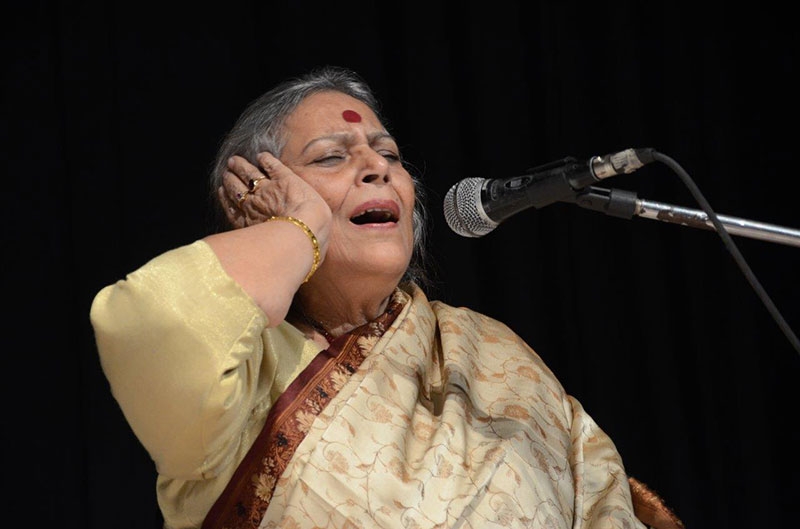 Daughter and disciple of late Siddheshwari Devi and recipient of the Padmashri award, Savita Devi had carved a niche for herself in the world of Indian classical music as an inimitable vocalist. She imbibed the nuances of various semi-classical vocal forms such as thumri, dadra, chaiti, kajri and tappa of the Banaras Gharana (Purabang).

She had also received training in sitar from Pandit Ravi Shankar. However, she chose vocal music over sitar, dedicating herself to preserving and propagating her mother’s legacy.

Savita Devi also authored a biographical work on her mother, titled ‘Maa… Siddheshwari,’ and headed the music department at Daulat Ram College under Delhi University for many years. (IANS)