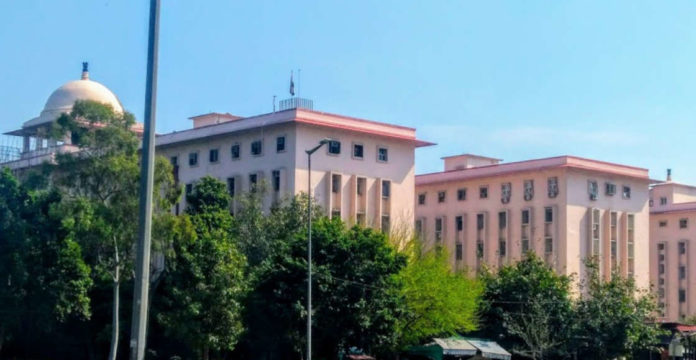 New Delhi– With the copyright entities, like Novex Communications, taking legal action against hotels, pubs and restaurants for playing music without taking their permission, the Commence and Industry Ministry has, here on Monday, called a meeting between the societies and the music users on Tuesday.

The meeting, at Udyog Bhavan would discuss issues related to single and multiple copyright societies, the Ministry said in a statement.

PPL and Novex together have copyrights to more than three million songs.

While hotels have been demanding one single body, according to Novex Communications the court has given number of injunctions and taken action against clubs and hotels for playing music without their permission.

“It means we are on the right side of the law. Also, a single society will mean making it a monopoly, which is again not right in the court of law. We are sure the government understands it and we will make our points to it,” Novex Communications said.

Novex communications and PPL have taken several legal actions against the hotels and joints. The hotel associations and pubs, after failing to get relief from the court, have sought the Ministry’s help. Due to injunctions, they are not able to play several hit numbers. (IANS)