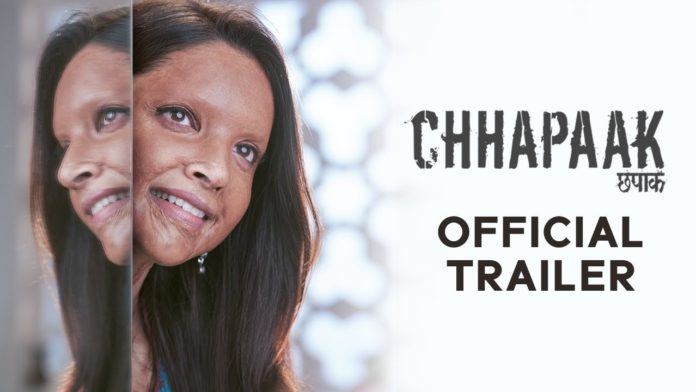 Mumbai–English Presenter Katie Piper, who is an acid attack survivor, has loved the trailer of Deepika Padukone’s upcoming film “Chhapaak”.

Taking to Twitter, Katie Piper praised the trailer, writing, “watching the trailer took my breath away. I had to watch 3-4 times for it all to sink in. The film explores what it really means to survive an acid attack in India.”

She added: “Based on true events, the film follows Malti’s traumatic medical journey and her fight for justice in a legal battle against her attacker – a man who couldn’t cope with her rejecting his advances. Malti’s face is permanently scarred but not her spirit, that is unbreakable. An untold story of trauma and triumph.”

According to reports, Katie had acid thrown on her by her ex-boyfriend and an accomplice, causing major damage to her face and blindness in one eye in 2008.

The movie, which is scheduled to release in January, 2020, is directed by Meghna Gulzar. It also features Vikrant Massey. (IANS)