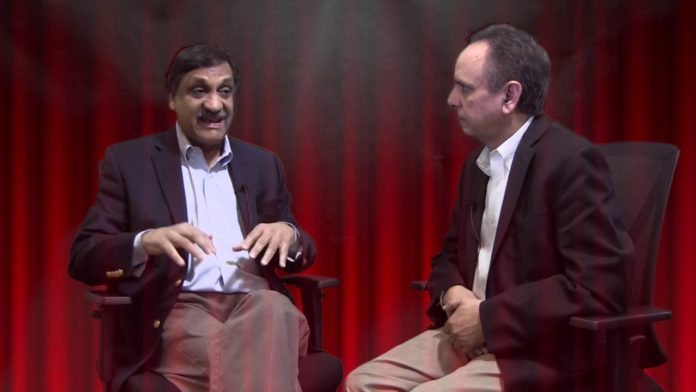 With Mukesh Ambani at the Top, India Now Has 101 Billionaires