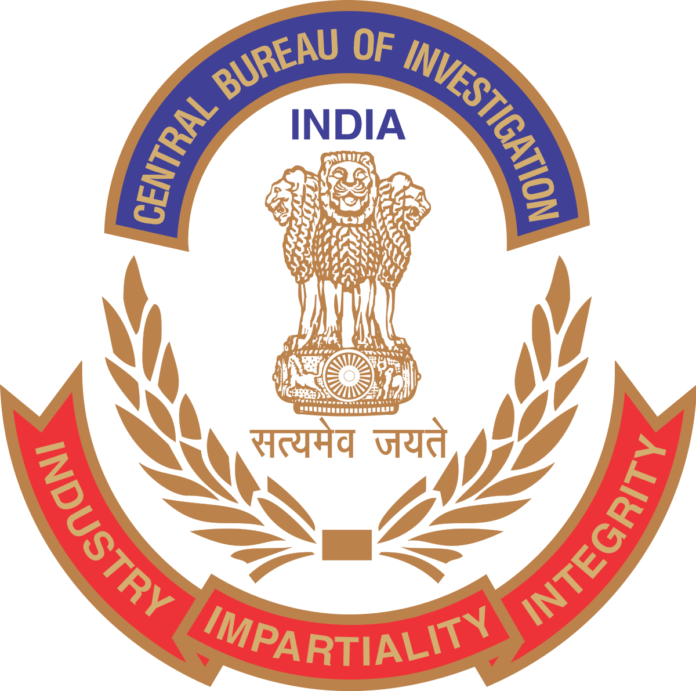 New Delhi–The CBI has arrested two con men here for impersonating as agency Director R.K. Shukla to cheat senior customs officers by threatening them of lodging case against them, the agency said on Friday.

Daksh Aggarwal and Puneet Pareek were held from a luxurious hotel in Central Delhi. Aggarwal is a resident of Uttarakhand while Pareek has a flat in Delhi’s Mandi House Circle area and belong to Rajasthan.

The CBI arrested the two accused after it filed a case against them last Sunday on charges of seeking Rs 30 lakh from a senior customs official dealing a case against three private companies.

According to the FIR, the alleged cheaters understood to have used two methods to give impression of CBI officers — saving a mobile number as that of Shukla and using a phone software to spoof landline number of the agency.

One of the con men had saved a number, which popped up on a spam filter app as that of Shukla when a recipient picked the phone giving an impression that call is from the CBI Director, it said.

As per the FIR, the central board of indirect taxes and customs (Mumbai) is carrying out an inquiry against three companies, Nemani Steel Pvt Ltd, Sunita Developers Pvt Ltd and Great Town Trading Pvt Ltd.

On December 18, the investigating officer of the case, GST Superintendent Haresh Parecha, received a call from a number which popped up on a spam filter screen as that that of CBI Director, said the FIR.

The caller allegedly threatened Parecha that CBI had received a complaint against him that he is blackmailing these companies and demanded case documents, it said.

“Source has further informed that the suspect person has stored the mobile number 90909-99999 as a senior officer of the CBI to create an impression that the senior CBI officer is using the number,” the FIR said.

Parecha sent a couple of Panchnama and other documents to the whatsapp number believing it to be from the CBI chief, said the FIR, adding the suspect again called the next day from a landline number 011-24360213 which is a number of the CBIThe CBI received information from sources that the landline number was spoofed by the imposter and a call was also made to Rajesh Sanan, Commissioner, CGST.

“It is pertinent to mention that telephone number 011-24360213 has been registered in the name of CBI, New Delhi,” the FIR said.

The CBI received information that Pareek, on behalf of these three companies, engaged Aggarwal to threaten Parecha for which he has also promised to pay him Rs 30 lakh out of which Rs two lakh has already been paid, the FIR said. (IANS)