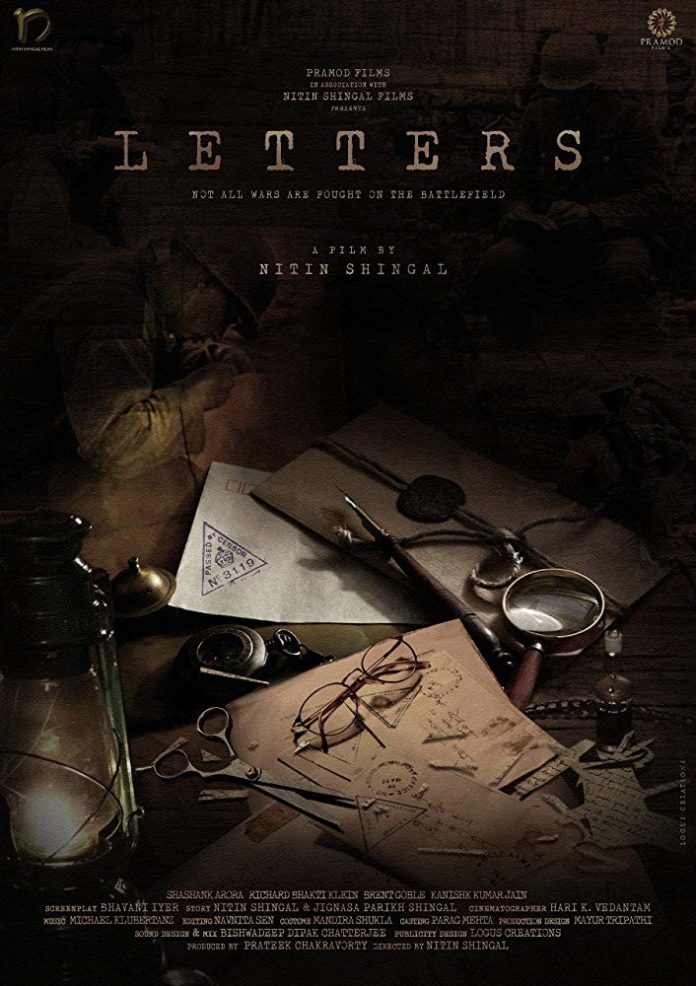 Mumbai– Nitin Shingal’s short film “Letters” has been selected for screening in the Non-Feature Film section of the India Panorama at the 50th International Film Festival of Indian (IFFI). The film is based on letter censorship that was practiced during World War II. Shingal says the topic of censorship holds relevance in present time, to keep a balance in society.

As a storyteller, and like most filmmakers, he does not believe in censorship of cinema. “In a democratic country there is certain information the common people should have access to. At the same time, there is some information that should be consumed in a more objective manner, in a rational way. Information should not influence people in a negative way, or polarise them. Such deep understanding comes from education and liberation,” Nitin told IANS.

“That is why, at times, we feel that our opinions need to be censored. On the other hand, information and historical accounts should not be censored in a way that can paint a totally wrong and biased picture. The half-truth is dangerous. Therefore, I believe that censorship is acceptable as long as it doesn’t disable the equilibrium of society. It should not be like a dictation from authority about everything in the common people’s life — including clothes and food habit,” explained the filmmaker.

Set during World War II, the story of the film revolves around a character named Dev, played by actor Shashank Arora, who was a solider of the British Indian Army. Bhavani Iyer wrote the screenplay, and Prateek Chakravorty produced the film.

Letter censorship was practised during World War II to avoid giving away information to enemies and to control espionage.

“In a warlike situation, for security reason, if information is censored, that is decided by the Army, as part of strategy. That is what used to happen during the World War. The thought process behind such a measure was very different from what it is when it comes to the present situation of censoring films and public information. If certain information is not suitable for an age group, it should be certified instead of censoring,” said Nitin.