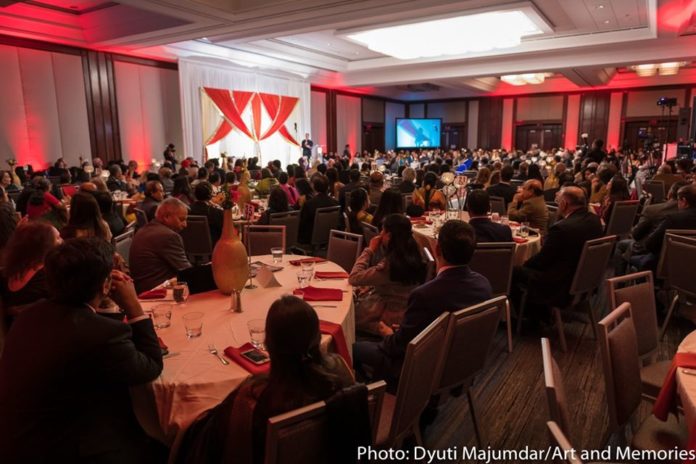 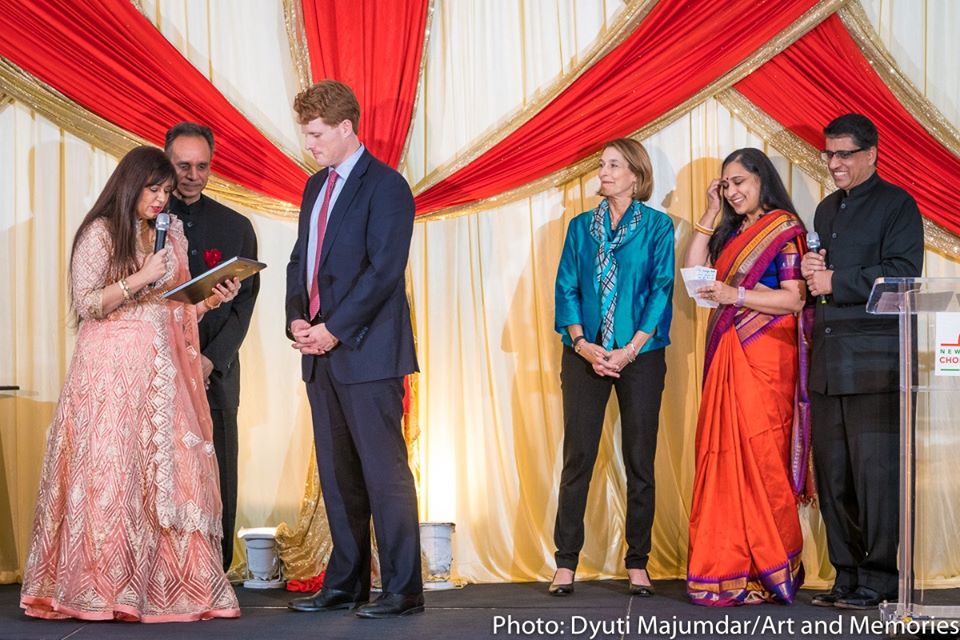 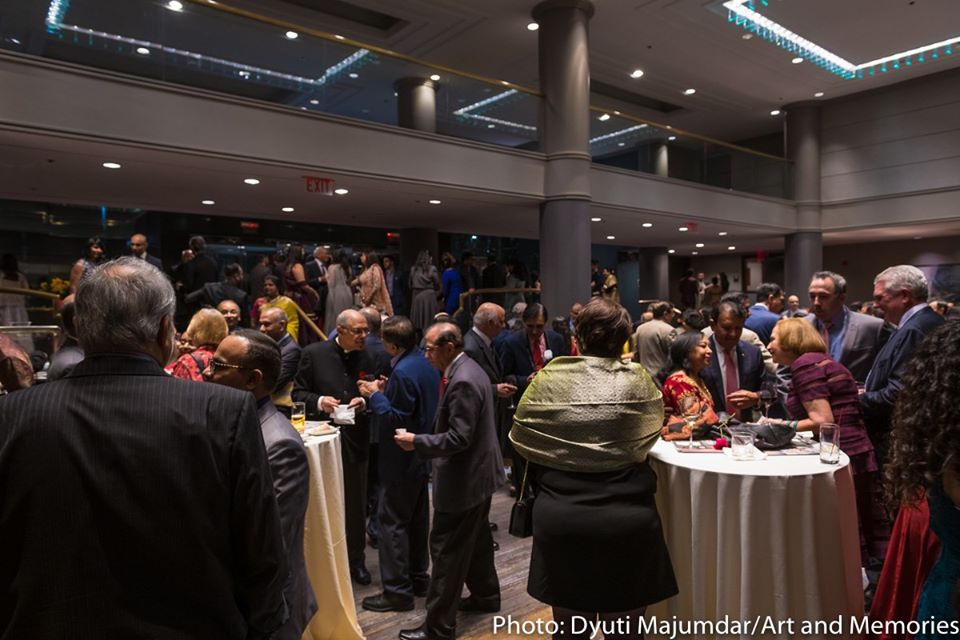 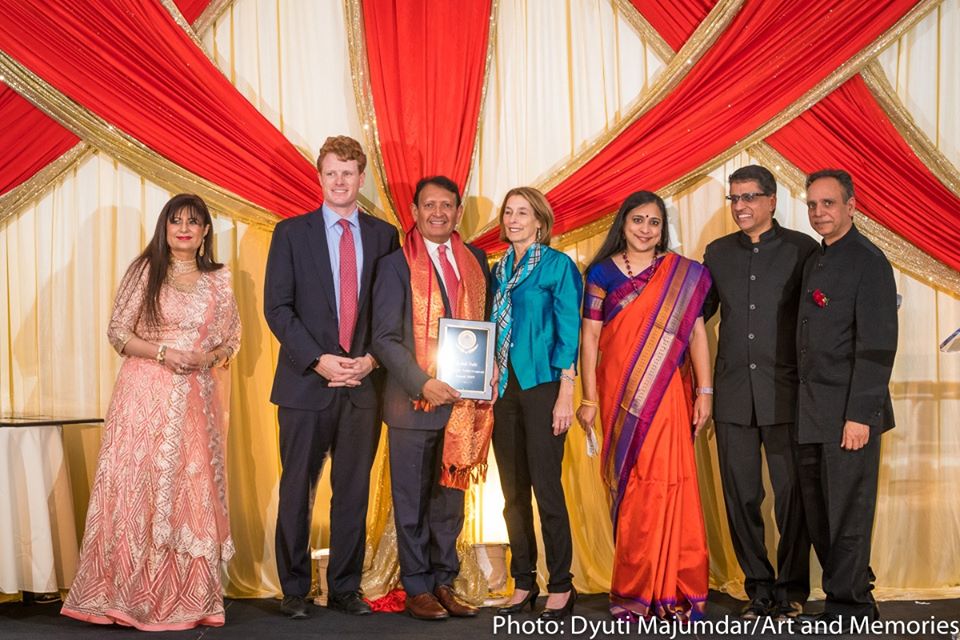 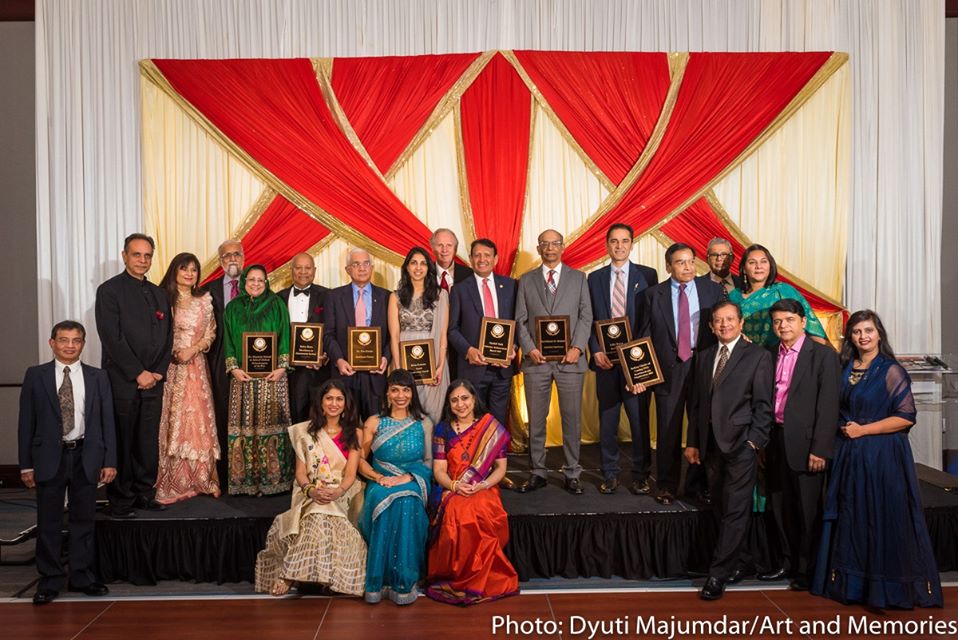 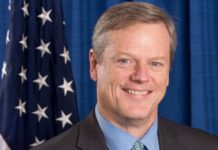 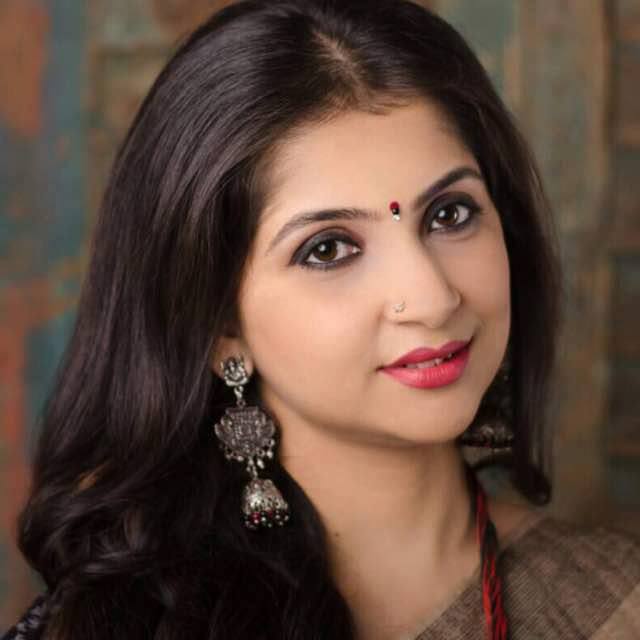 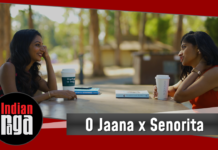 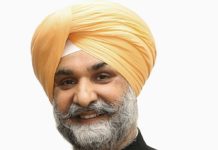 With Over 2,000 US Companies in India and 200 Indian Firms in the US, India-US Bilateral Trade Hits $160 Billion 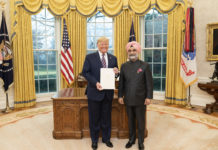 Taranjit Singh Sandhu, India’s New Ambassador to the US, Presents His Credentials to President Trump 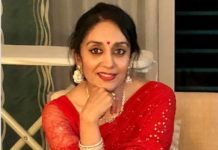 Two of the Top Five Nominees for the Best Song of the Year for Radio Mirchi, the Indian Grammys, Are From Anuradha Palakurthi’s Jaan...