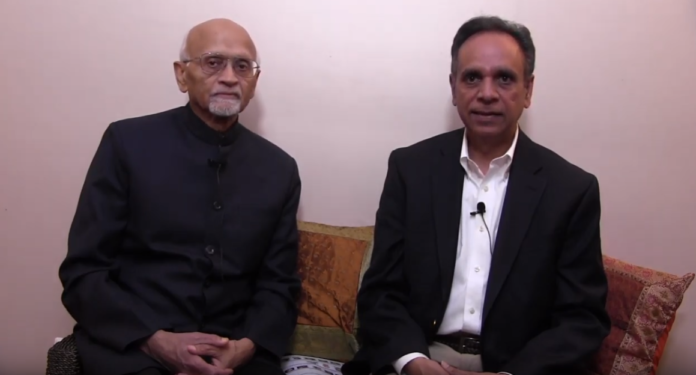 WOBURN, MA— World Hindu Council of America President Abhaya Asthana, who is one of the key organizers of Threads 2019 Conference, says the conference will bring together thinkers, educators, public policy makers, scientists, entrepreneurs, business leaders and more to share their stories, engage with each other face-to-face, explore how their roots have made them successful, and share their ideas for brighter, better America.

In an exclusive video interview on Face-to-Face with INDIA New England News, Mr. Asthana talks about the goal and mission of the conference as well as about key panels and speakers at the three-day event, which will be held from Nov. 1 through Nov. 3 at Hilton Woburn Hotel in Hilton, MA.

The Threads Conference is the first of its kind, with a mission to tell the story of Hindu-Americans and their contribution to American business, society, technology, education and health, among other areas.

Threads is a conference which focuses on inclusion and collaboration and showcases the strength of unity in diversity. Threads is not a religious conference and the term Hindu refers only to a people and a civilization. The conference is educational in character. It is about reaching out and engaging with the American community to shape a collective future.