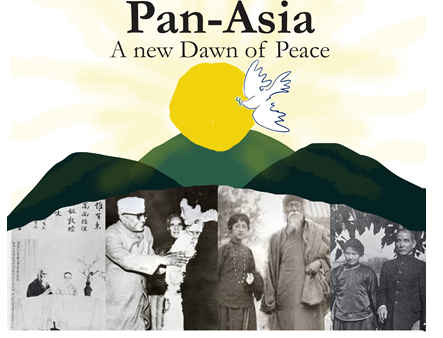 CAMBRIDGE, MA–A group of South Asians are organizing an event celebrating the rich civilization traditions that Asia holds and their relevance and importance for humanity today, especially in the context of building towards peace, anchored in the lives of figures like Rabindranath Tagore, Sun Yat-sen and Soong Ching-ling.

Organizers said in a statement that the average American is more familiar with the “inevitability” of war than their country’s own historic freedom fighters for peace — Martin Luther King Jr., W.E.B. Du Bois, and Paul Robeson.

“Violence has become such a central part of American life that we cannot imagine moving towards a peaceful and just world. Extreme individualism and selfishness have become the norm, so we teach only luxury and self-attainment rather than sacrifice for the betterment of humanity,” the statement said. “Alienation, pessimism, and depression have become our default way of being, and we cannot imagine friendship and solidarity between ourselves and nations of the world.”

The statement said that now of all times is the time to stand against rather than continue to look up to Western domination.

“Leaders from the East like Tagore, Sun Yat-sen, and Soong Ching-ling said that the largest question we face is deciding what moral grounds and in what spirit society should be anchored in and guided by,” the statement said. “They spoke towards reviving historic links that were broken by Western domination, between Asian peoples, and between Asia and Africa. They were part of what Martin Luther King Jr. called a “world revolution” which influenced and informed the Black Freedom Struggle in America. And so, we have to make a critical moral choice today: whether to follow the West in its path towards destruction or to carve out a new civilization that learns from the past but looks to the future of humanity.”

Across the world, there are people deciding to live differently, treat people differently than how the West does,” the statement said.

“And we celebrate Pan-Asia to remember traditions of moral righteousness across Asia. We can awaken and find inspiration in these traditions of true humanitarianism to not just ask for a unity of Asia in times of division but to help all of humanity move forward towards peace,” the statement said. 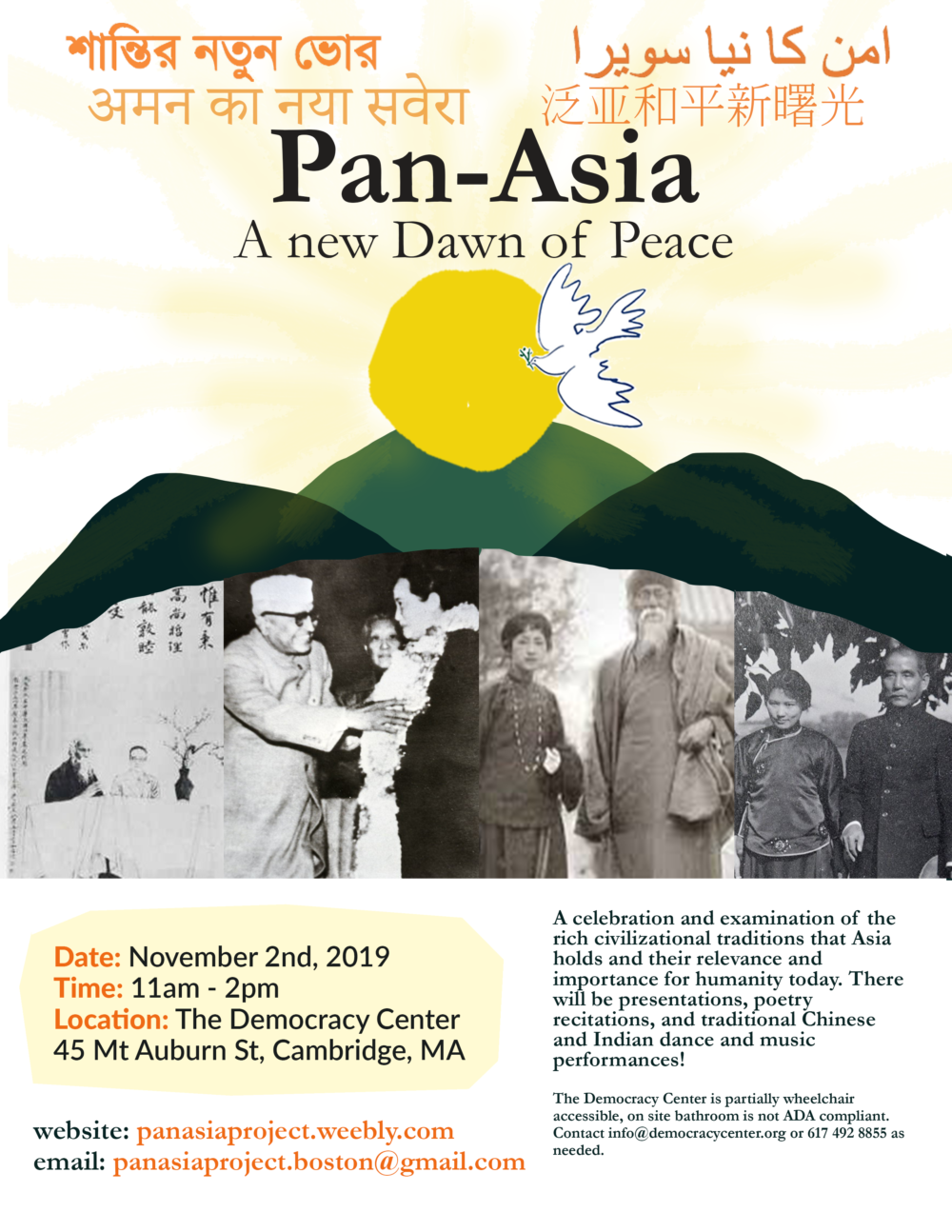