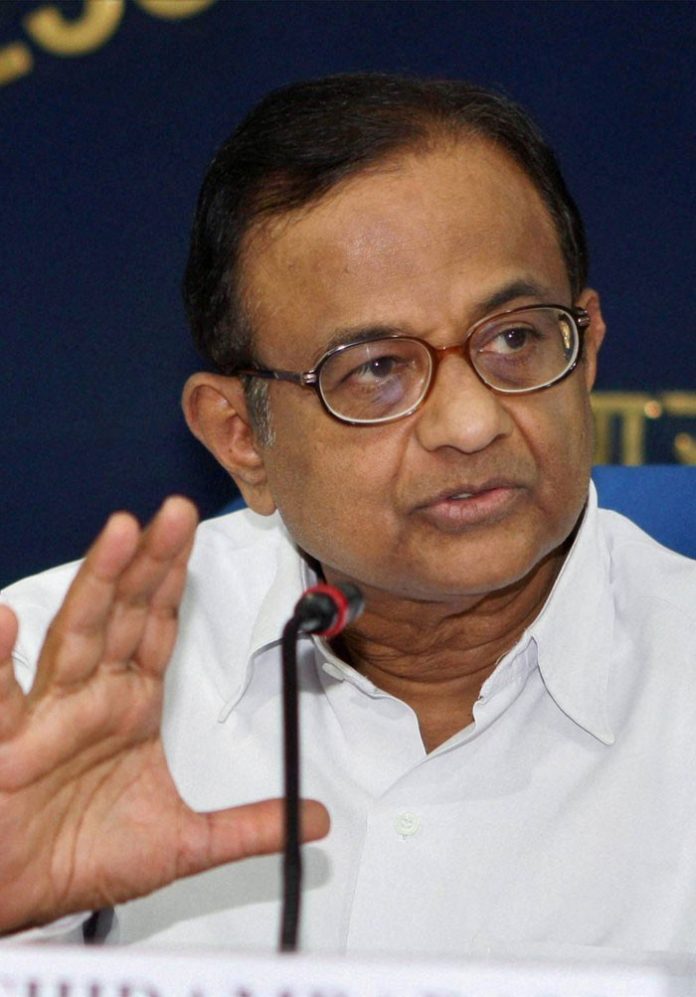 New Delhi– The Supreme Court on Tuesday said that former Finance Minister P. Chidambaram will remain in the Central Bureau of Investigation’s (CBI) custody till September 5 despite the investigating agency informing the court that it does not want to question him further.

Senior Advocates Kapil Sibal and Abhishek Manu Singhvi, appearing for Chidambaram, assured the court that they will not press for his interim bail plea in the trial court.

Solicitor General Tushar Mehta told the top court that the agency does not want further custodial interrogation of Chidambaram and the judiciary must allow the law to take its own course.

The submission made by Mehta indicated that Chidambaram should be sent to Tihar Jail under judicial custody. The former Minister had on Monday repeatedly requested the court not to send him to judicial custody.

Mehta also requested the apex court not to regulate the proceedings pending before the trial court. However, the court ordered that status quo be maintained in the INX media case.

The court listed the matter for further hearing on Thursday and directed that the interim order should continue till the next date of hearing.

Till date, Chidambaram has spent 12 days in CBI custody since his arrest on August 21 and will be produced before a trial court on Tuesday. (IANS)