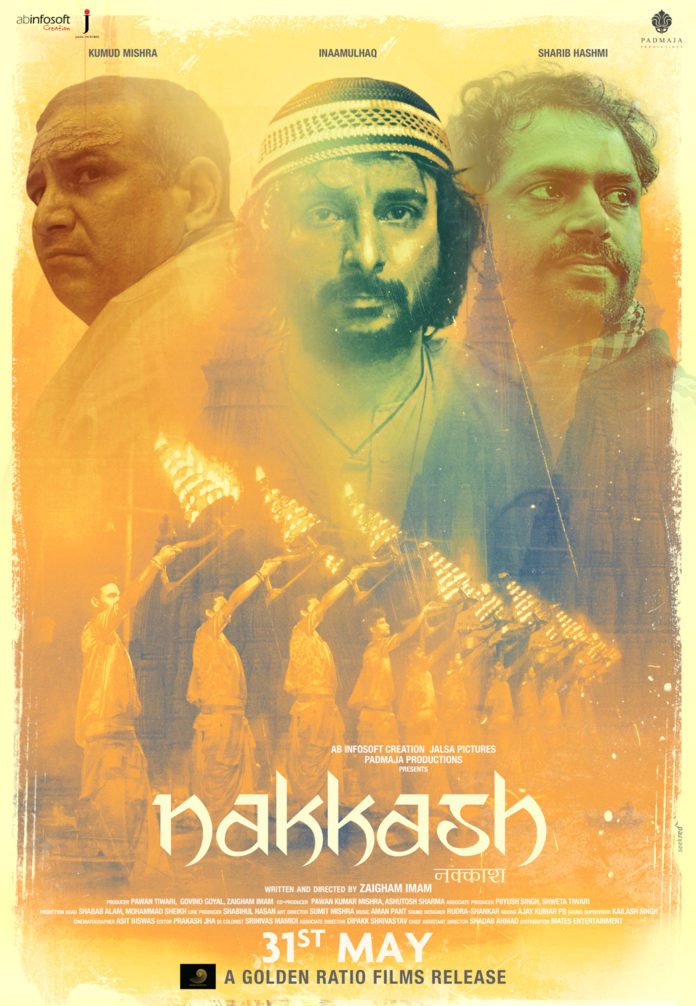 The film revolves around an artist named Alla Rakha Siddiqui, who is a widower living with his only son Mohammad in Varanasi.

Happy on receiving the honour, Inaamulhaq, who is also known for his role in “Airlift” said: “When you do something with a sense of responsibility, it doesn’t remain within the boundaries of a country. I am glad that people around the globe are recognizing our voice towards humanity.”

According to director Zaigham Imam, the win “is a positive hint that it is high time we talked about such social issue for the betterment of society”. (IANS)