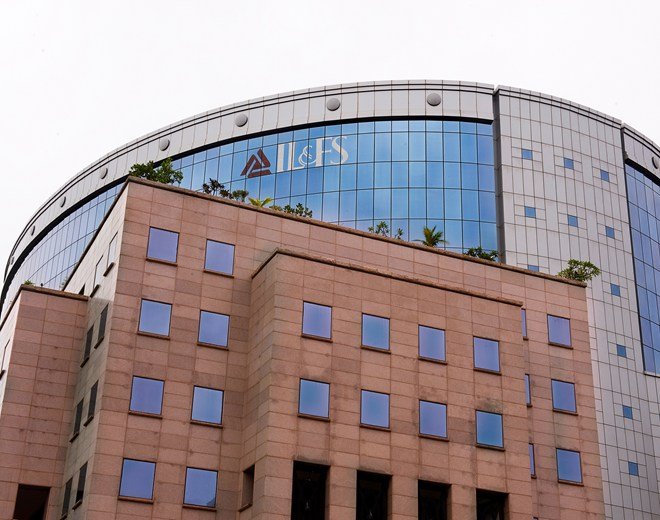 Gurugram–India’s first fully privately financed Rapid Metro system, built by IL&FS Infrastructure, here is facing closure due to the financial crisis. According to the company spokesperson, the company is suffering losses for some time and is unable to operate any further.

“We have written to the Haryana government that the company could not run the service from September 9. We have urged it for takeover and are waiting for the reply,” the spokesperson said.

The takeover by the Haryana government is unlikely to be an easy affair. V. Uma Shankar, CEO of Gurugram Metropolitan Development Authority (GMDA), said the matter was pending in the National Company Law Tribunal (NCLT). “Until the NCLT gives any decision, there is no scope for the GMDA to take over the Metro,” Shankar said.

Built in three years at a cost of Rs 1,450 crore, the service was opened for public in November 2013.

The company expected office-goers from Delhi to the cyber city to inter-change at Sikandarpur and use the rapid metro. But it didn’t succeed as majority of offices were providing cabs to their employees.

Ranjiv Deshpande, an account officer at a multi-national company in the cyber city, said, “I take Delhi Metro to come from Hauj Khas and inter-change at Sikandarpur to go to the Gateway Tower rapid metro station (NH8). But the high fare of Rapid metro pinches me and it’s not included in the DMRC smart card either. The rapid metro charges Rs 35 for just 2-3 km.”

Despite all efforts, the ridership didn’t increase as per the expectation.

The company thought it would boost the ridership. “But again, the footfall didn’t cross 50,000 a day,” the spokesperson said.

“Rapid metro connects some of the most high-end localities with majority of residents enjoying pretty handsome earnings. Most residents of DLF City and condominiums, like Aralia and Magnolias, own luxury vehicles with private drivers,” said Dharambir Ghandhi, a resident of sector 55.

“There are rare chances of such residents using rapid metro,” Gandhi said pointing to the reason behind the failure of the service to attract ridership. (IANS)