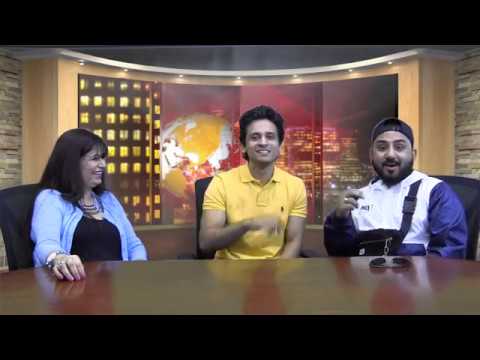 The Doorbeen, as the singers Baba and Onkar call themselves, visited our studio and sat down for an interview with Chai With Manju.

During the interview they sing the famous song, plus their latest hit song Prada in which Bollywood star Alia Bhatt has starred.

The Doorbeen group had their first US tour recently and visited Boston to perform. The event is brought to Boston by Boston Desi Events.com

With over 300+ million views, Lamberghini song by The Doorbeen has become one of the top viral song of 2018 and 2019. Trending song of the year that stole millions of hearts all over India and the top Wedding first dance of 2019 till date.