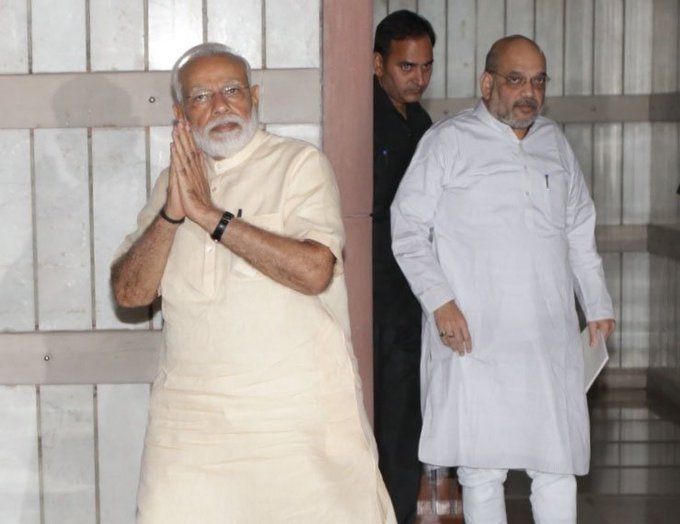 It had been a constant struggle since then for the BJS and its reincarnation the Bharatiya Janata Party (BJP) as removal of Article 370 was at its ideological core.

Mukherjee was against J&K having its own “sadr-e-riasat’ (head of state) and flag.

The Modi government used the first term to lay the foundation for the move. A strong ground policy was adopted to crush separatist movement in the state. The militancy was dealt with firm hand. All the resistance points were softened through a crackdown by security forces and intelligence agencies.

By carrying out aggressive military operations — surgical strike by ground troops after the Uri attack, and the air strike at a terrorist camp in Balakot after the Pulwama attack — helped in sending Pakistan a strong message that it was up against a different regime in New Delhi, which was not afraid to cross the lines of self-restraint.

With the situation firmly under control, the Modi government did not waste much time after returning to power. Shah became Home Minister and he had J&K as the item number one on the agenda, right from the word go.

A series of meetings were conducted and the Mission Kashmir was launched under utmost secrecy. All the gaps were plugged before the government took the proposals to Parliament for approval.

BJP leader Ram Madhav shared a picture of Modi as a party functionary sitting with a banner demanding abrogation of Article 370 in the backdrop. (IANS)