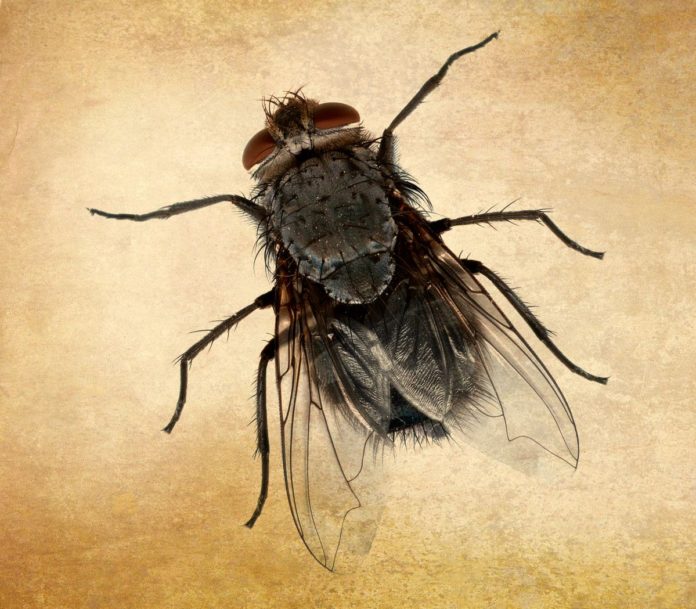 Karachi–Swarms of flies are so much troubling the people of Pakistan’s Sindh province so that the issue was not only raised in the Assembly but lawmakers also called for special prayers to get rid of the menace.

MPA Nusrat Sehar Abbasi said that the government should not only say that with rain comes the water, it should also say that the rain brings swarms of flies. The swarms of flies everywhere, from Karachi to Kashmir, have made life hell, she said, calling for a special prayer to be organised in the assembly to get rid of the pests, reported daily Jang.

Fellow MPA Rana Ansar also complained about the flies in Karachi and urged special prayers to get rid of them.

Another member, Khurrum Sher Zaman said that the situation has gone from bad to worse after sacrificing animals during Eid-ul-Azha and rains in Karachi and this has given rise to spread of diseases. He demanded Chief Minister Murad Ali Shah should inform the assembly as to what steps is the government taking to deal with the issue.

The government said that fogging has been started in the province to get rid of the flies. (IANS)

India, China working upon to resolve standoff in Ladakh region

Pakistan International Airlines plane with over 100 onboard crashes in Karachi