New Delhi–A 27-year-old DMRC staffer on Sunday committed suicide by hanging himself from a ceiling fan hook with a plastic rope. The entire act was live streamed on Facebook.

According to the police, the incident was reported at 9 a.m. when one Suryakant Das informed them that he saw his friend, Shubhankar Chakraborty, commit suicide on Facebook Live at his rented accommodation in Teliwara in Shahdara.

Chakraborty, a native of West Bengal, was working as a maintainer with Delhi Metro Rail Corporation (DMRC) since the last two months. 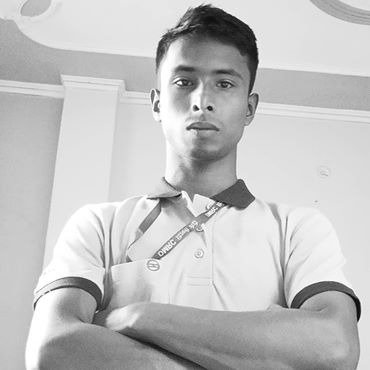 “A police team immediately reached the spot where Suryakant Das, house owner Sanjay Arora and others were present. The room in which Chakraborty stayed as a tenant for the past couple of months was locked from inside.

“After the door was forced open, we found Chakraborty hanging from the ceiling fan hook,” Deputy Commissioner of Police (DCP) Meghna Yadav said.

“No suicide note was found from the spot. The mobile phone of the deceased was placed on the window of the room,” she added.

No one has raised any suspicion over his death, the officer said, adding that the deceased’s body has been shifted to a mortuary in Subzi Mandi.

Why Chakraborty took the extreme step is yet to be established. The police are examining his mobile phone. (IANS)