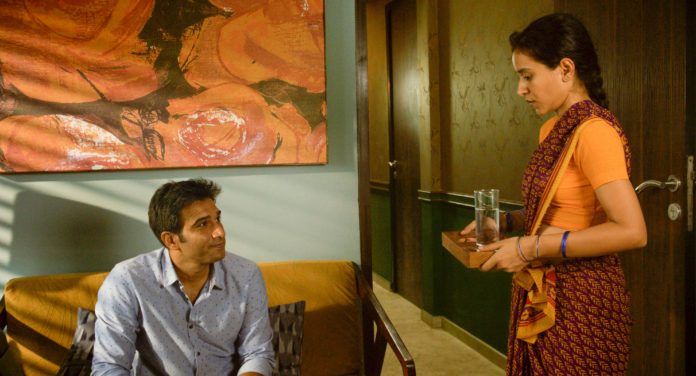 The festival, which runs Sept 5-8, 2019, focuses on bringing a set of carefully curated contemporary arthouse films from the Indian sub continent to be played at various professional theaters around the region, the organizers said in a statement.

“This year, we have added an exciting venue where most of the screenings will occur is the new O’Neil Cinemas in Littleton, where all seats are fully reclining with many in-theater dining options,” the statement said. “The festival awards ceremony will also be held at this theater, for which separate tickets will be available from indianfilmfestivalboston.com.”

While all feature selections touch a range of social issues, geo-political changes, gender conundrums and relationship nuances across multiple languages, several films are likely to be extra popular, the statement said.

Sir by Rohena Gera will play at Apple Cinemas on Sep 8; it was one of the only two films that went to Cannes 2018 (the other being Manto).

Other films premiering at Caleidoscope includes exploration of unorthodox family relationships in Abyakto, the tribulations of anti-corruption efforts in Oxygen, a Da-vinci style mystery story in Kolkatay Kohinoor and the shockingly poignant closing film of Caleidoscope, Chintu Ka Birthday.

There is also a combined session featuring a popular festival documentary called Sindhustan and the world premier of Encrypted – The Cyber Crime thriller produced by the local team of NRI Life. Finally, those who attended Dar Gai’s Three and a Half last year will be particularly interested in seeing the brilliant kid actor Arya Dave returning in the haunting film by the same director called Namdev Bhau – In Search of Silence. There will also be several short films including Naseeruddin Shah’s The Wallet.

All ticketing links will be published on www.indianfilmfestivalboston.com. A number of film industry personalities, including directors, producers and actors are coming to beantown for the event, even from India.

Caleidoscope Indian Film Festival Boston recently enhanced its advisory and programming capacity with the inclusion of experienced festival directors from New York and Cincinnati Indian film festivals. The program received over 300 submissions this year and is well respected by Indian diaspora filmmakers. 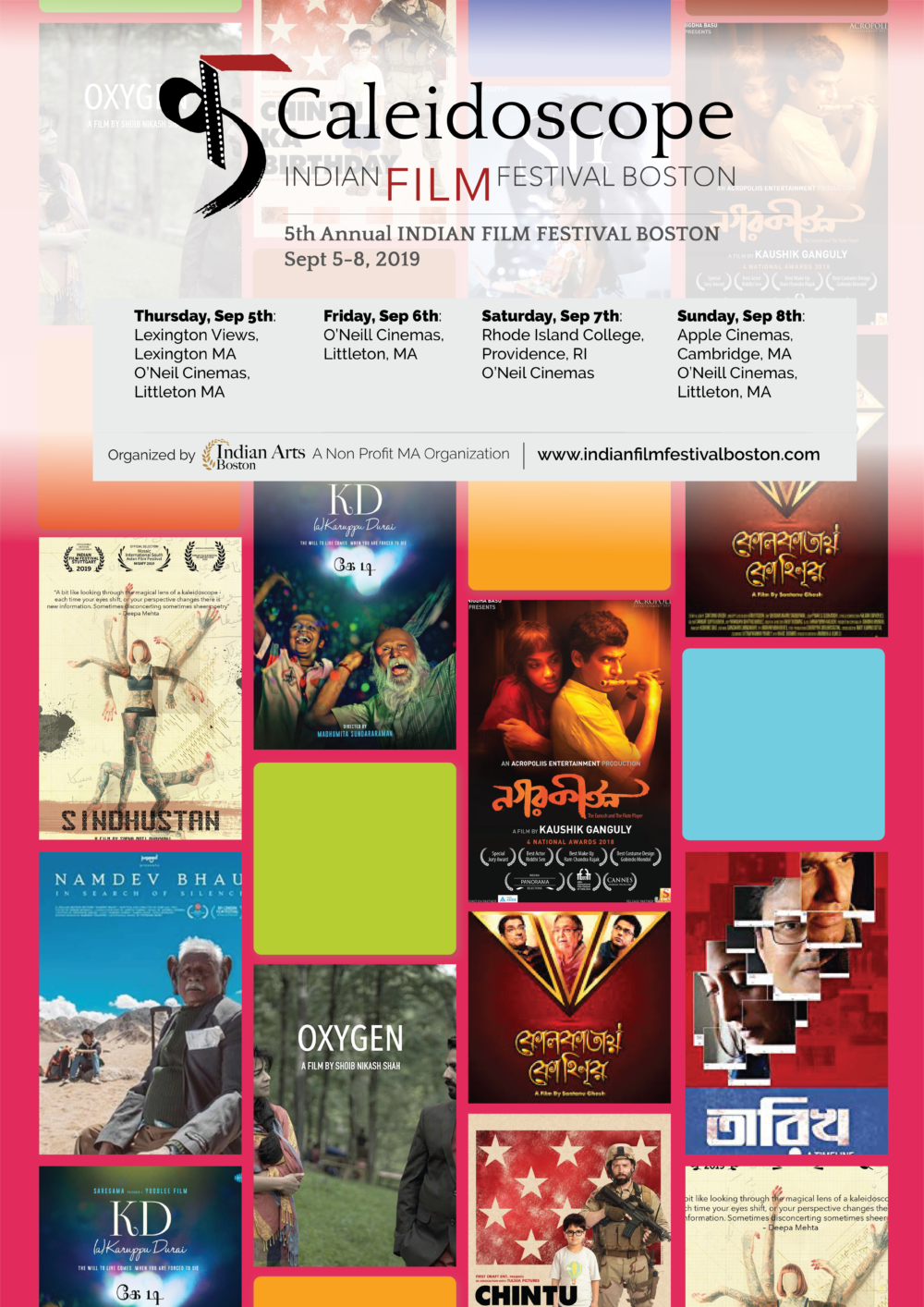