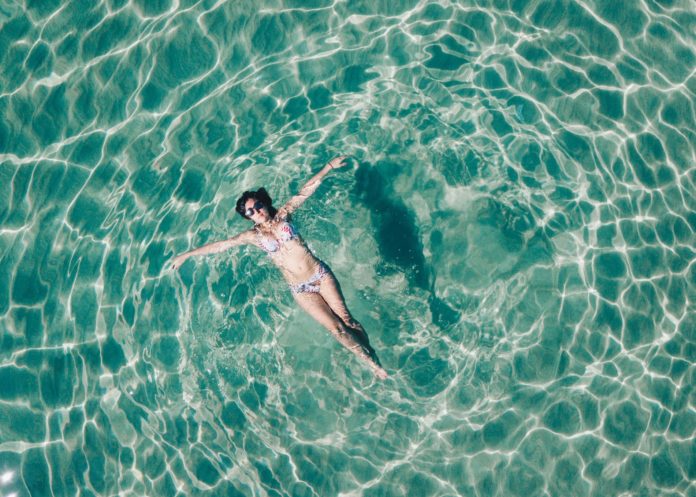 San Francisco– Swimming in the ocean alters the skin microbiome and increases the risk of infection including that of the ear and skin, researchers said.

In the study presented at the ASM Microbe 2019, the annual meeting of the American Society for Microbiology, researchers demonstrated that changes in the microbiome can leave the host susceptible to infection.

“Our data demonstrated for the first time that ocean water exposure can alter the diversity and composition of the human skin microbiome that plays an important role in immune system function, localized and systemic diseases,” said Marisa Chattman Nielsen, PhD student at the University of California.

Researchers also found that exposure to ocean waters can cause gastrointestinal and respiratory illness, ear infections, and skin infections.

For the study, nine persons were examined who met the criteria of no sunscreen use, infrequent exposure to the ocean, no bathing within the last 12 hours, and no antibiotics during the previous six months.

The researchers swabbed the participants on the back of the calf before they entered the beach water, and again after they had air dried completely following a 10-minute swim and at six and 24 hours post swim.

The results showed that before swimming all individuals had different communities from one-another on their skin but after swimming they all had similar communities.

Vibrio species, which can cause food-borne infection usually associated with eating undercooked seafood, were detected on every participant after swimming in the ocean, and air drying, researchers said. (IANS)