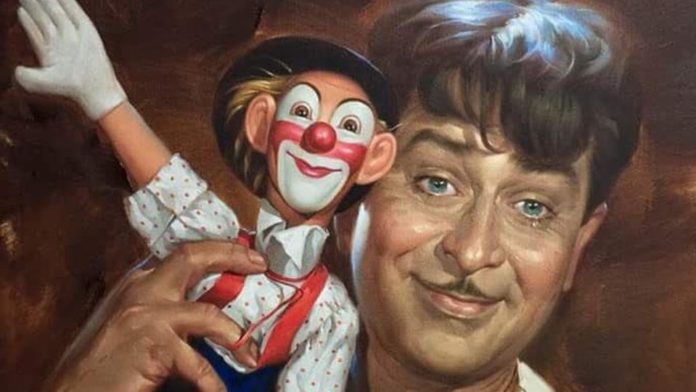 Mumbai– Remembering Raj Kapoor on his 31st death anniversary on Sunday, his son and actor Rishi Kapoor took to Twitter to share two photographs of his late father.

Rishi, who is currently undergoing treatment in the US, tweeted one image from the 1970 film “Mera Naam Joker” and a black and white image of Raj Kapoor holding him.

The “102 Not Out” actor captioned the image with a line from the song “Jeena yahan marna” from “Mera Naam Joker”.

Raj Kapoor died of complications related to asthma in 1988 at the age of 63.

“He established himself at an extremely young age with his own studio and debut film ‘Aag’ as a director. He was known for his ostentatious style of film making and rightfully known as the ‘Showman’ of Indian cinema,” he added.

Shatrughan said Raj Kapoor was persistent and passionate about his craft. “He was a pioneer in bringing attention to Indian films globally. I consider myself blessed to have worked with my most favourite actor, in our home production, ‘Khaan Dost’,” he added.