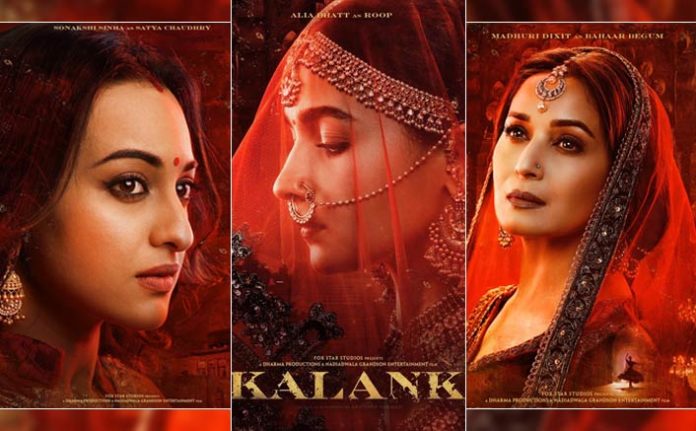 Mumbai– Karan Johar’s multi-starrer, mega-budget “Kalank” may have registered 2019’s biggest opening day collection by garnering Rs 21.60 crore, but viewers took to the social media with a sea of memes taking on the film.

“Bollywood is improving day by day now they are telling us the review of movie in title itself. First ‘Zero’ and now ‘Kalank’,” wrote one user.

The film’s songs were also used to comment on the film, directed by Abhishek Varman.

Comparisons have been made of the scale and vibe of the film with Sanjay Leela Bhansali’s brand of cinema.

But in one Twitter review, a user wrote: “When Karan Johar wants to become Sanjay Leela Bhansali, outcome is disaster.”

Another connected the dots of the convoluted plot of “Kalank” to Karan’s friendship with Shah Rukh Khan, whose last release “Zero” was a box office disaster.

“Karan Johar is a true friend. He made ‘Kalank’ so everyone would forget about ‘Zero’.”