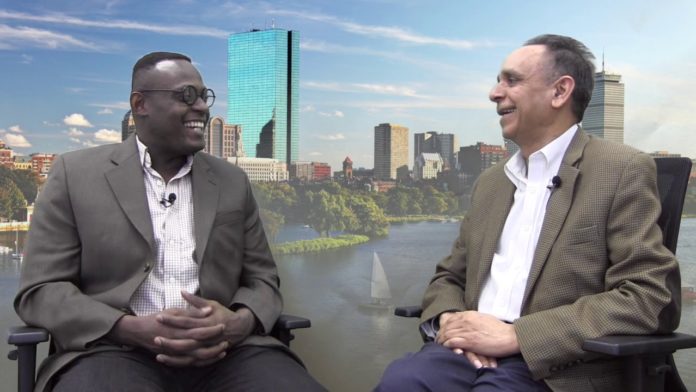 In an exclusive video interview with INDIA New England News, Mr. Jerome also discussed his own journey in film making and how he started the film festival.

To watch the interview, please click here, or on the image below.

He said the two Indian feature films that will be shown are: Jhalki and Nawal the Jewel. In addition, two short films have been selected.

Here are the details on two Indian feature films:

Jhalki: Tale of a Tireless Sparrow 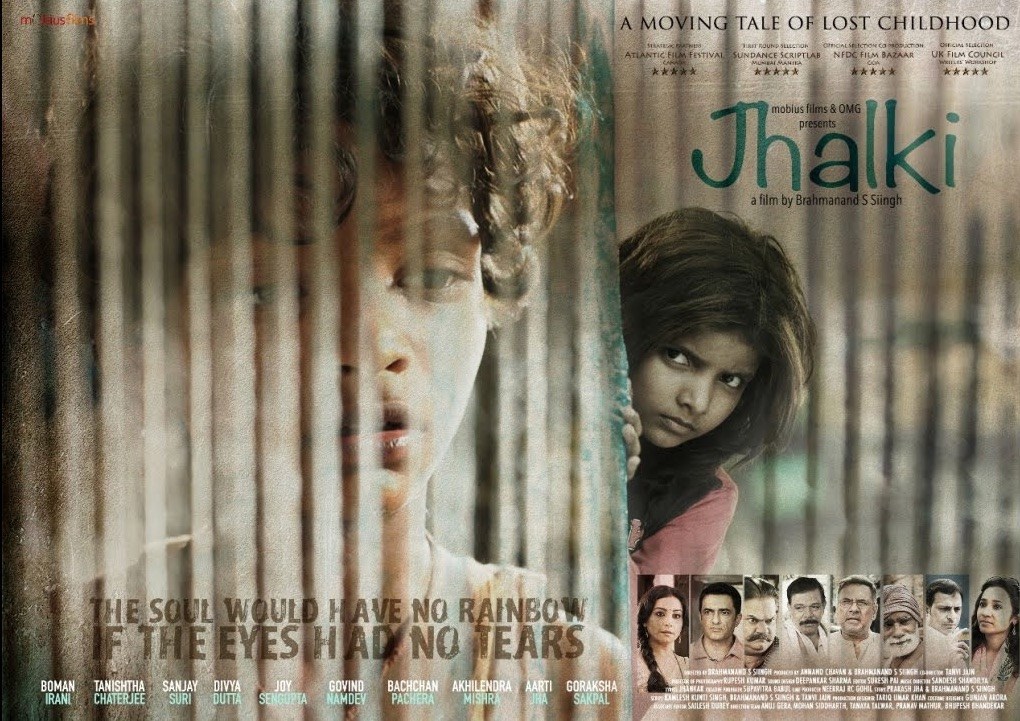 Jhalki, set against the backdrop of bonded child labour, trafficking and lost childhood, takes you through a bedtime folk story which by the time you wake up from, will make you want to be a part of the revolution.

It is a heart-rendering but inspiring story of a street-smart nine-year old girl, Jhalki, in search of her seven-year old brother, Babu, who was suddenly thrown into an inhuman world of child labour with no respite from a terminally gloomy, dark and depressin

Armed with an intimate folk tale of a tireless sparrow, her own ingenious efforts and her charming presence of mind, Jhalki manages her search and eventually free her brother, along with thousands of other enslaved children caught in this insidious practice, affecting over 200 million children worldwide.

An Indian-Iranian woman fights patriarchal oppression, a story which reveals that a lady has to face so many problems and difficulties to survive her life in a male-dominated society. 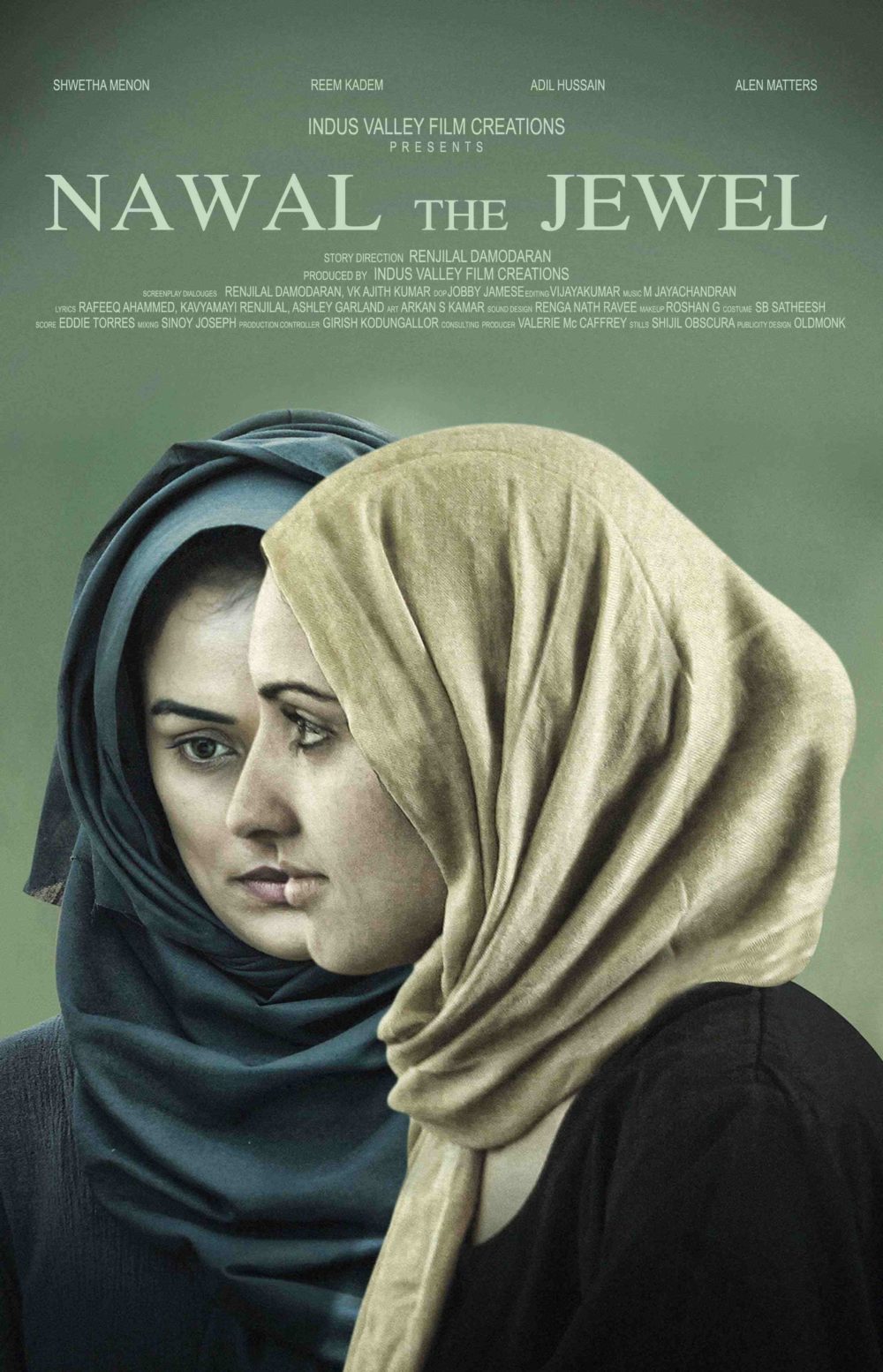