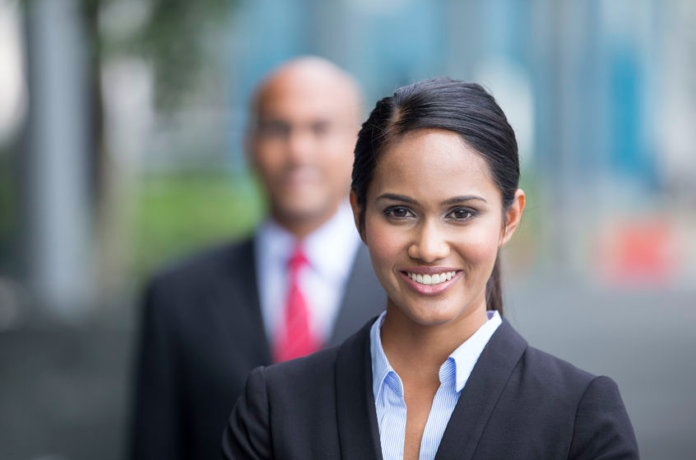 “However, 66 percent Indians say that young women today are better off than the previous generation, though 18 percent feel their life is same as their parents and 11 percent are pessimistic and believe that they are worse off,” said per the survey report.

“Most optimistic were Chile (75 percent) and Colombia (69 percent), while Japan (27 percent) and France (33 percent) were found to be least optimistic, saying they are same or worse off than their parents. The optimism extends for Indian men, with 63 percent Indians agreeing that men of today have better life vis-à-vis the previous generation.”

It further said that six in 10 Indians (59 percent) hold the view that India has done enough to forge equality among men and women by providing women with equal rights as men.

“Further, 74 percent Indians (higher than 65 percent globally) agree that achieving Gender Equality is personally important to them (women versus men who held the view, were 76 percent and 74 percent). Countries espousing gender equality most were found to be the Latin American countries of Peru (80 percent) and Columbia (78 percent). Japan (36 percent) and Russia (45 percent) emerged at the bottom of the heap,” it said.

“Some other interesting insights that emerged in the survey are half of Indians polled (50 percent) say that they are feminists, while over five in 10 Indians affirm that the man who stays at home to take care of his children is no less of a man (though 39 percent said the contrary and India was second-highest in denouncing stay at home for men after South Korea where 76 percent felt that the man taking care of children at home was less of a man).”

There are still some perceptions that need to be addressed for ensuring a balanced world, as 35 percent of Indians polled said they are uncomfortable with a woman boss (highest across all markets), though 58 percent disagreed, it said.

As many as 69 percent Indians believe that women alone cannot achieve equality and that it will require actions by men in their support, it said.

“…though 60 percent Indians realise that there is a much greater expectation from men to support women’s equality in India,” it said.

“Top three actions named by Indians for achieving Gender Equality were: educating boys and girls about the importance of gender equality in schools (37 percent), tougher laws to end violence and harassment against women (29 percent) and equal pay – employers paying women the same as men for the same work (21 percent),” it said.

“Other actions listed included men shouldering responsibilities at home, men standing up for injustice against women, removing barriers that stop women from occupying senior positions, employers promoting women to senior positions, media portraying women in a positive way and better access to education for women, among others,” it said.

“The top actions listed focus on the need to address some of the deep-rooted causes that are barriers to ensuring a balanced world. Educating young minds to understand gender equality and preventing all forms of violence will help in bringing about much needed shift in attitude,” it said.

Dissatisfaction with the efforts being put in for equal rights was most in looking after children and home (43 percent), followed by government and politics (38 percent), sports (37 percent), business (35 percent), media (31 percent), science and technology (30 percent) and education (29 percent).