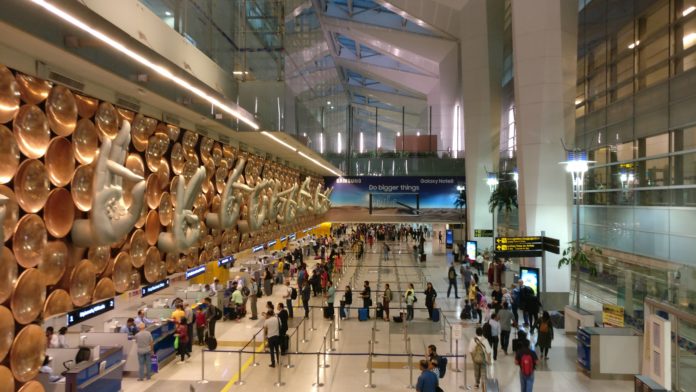 New Delhi– The Indira Gandhi International (IGI) airport here has been adjudged as the best airport in the category of over 40 million passengers per annum (MPPA) in Asia Pacific by Airports Council International (ACI) in the Airport Service Quality Programme for 2018.

“This award is a testimony of continued improvements in passenger-service that Delhi Airport has witnessed since DIAL took over its operations in 2006,” said DIAL CEO Videh Kumar Jaipuriar.

“Despite robust traffic growth and ongoing expansion works, we have maintained the Airport Service Quality. This demonstrates the dedication, hard work and collaboration with our stakeholders.”

According to Jaipuriar, Delhi Airport is undergoing a major expansion plan of its overall infrastructure which will further enhance the passenger experience.