New Delhi– Indians’ appetite for local content on streaming sites is growing and Netflix is giving exactly what its members from the country want – India original content.

“There has been tremendous traction… Everyone has been talking about ‘Lust Stories’ and ‘Sacred Games’. We have ‘Delhi Crime’ coming out this week. So, there’s lots that’s happening on the original front,” Netflix CEO Reed Hastings said during a tete-a-tete with select media from across the world at Netflix’s Los Angeles headquarters on Sunset Boulevard on Monday.

“Delhi Crime” by Indo-Canadian filmmaker Richie Mehta will be available to Netflix members worldwide from March 22. The first season of the seven-part series is inspired by and follows the notorious December 2012 investigation by the Delhi Police into the gang rape of a young woman.

The series, starring Shefali Shah, Rasika Dugal and Rajesh Tailang, captures the complexities of the scrutiny, the emotional toll on the investigating team, and their determination to bring the perpetrators to justice in a fraught environment.

Actress Madhuri Dixit Nene and her husband Shriram Nene’s upcoming Marathi production “15 August” is set to release on Netflix on March 29. Set in a Mumbai chawl, the film follows the course of a series of mishaps that occur on a single day, as its residents prepare for the Independence Day flag-hoisting ceremony.

This will be followed by “Selection Day: Part 2”, which will start streaming from April. The series is a coming-of-age drama about two brothers — Radha and Manju — who are raised by their strict, obsessive father to be star cricket players in India. The cast includes Ratna Pathak Shah, Mahesh Manjrekar, Rajesh and debutantes Yash Dholye and Mohammad Samad.

“Selection Day: Part 2” will follow the story of Manju and Radha, who go to Mumbai to follow their cricket dream.

Another Indian series to get a second season is “Sacred Games”. Based on author Vikram Chandra’s best-selling novel, the first season of the series received viewer appreciation and critical acclaim worldwide for its gritty plot and power-packed performances.

The series tells the tale of Sartaj, a seasoned and cynical Mumbai police officer who is summoned one morning by an anonymous tip which promises him an opportunity to capture the powerful Ganesh Gaitonde, criminal overlord of the G-Company.

Season 2 will be back with a new trail of betrayal, crime, passion and a thrilling chase through Mumbai’s underbelly.

“Leila” is also a book to screen adaptation. Based on the book by Prayaag Akbar, “Leila” stars actors Huma Qureshi, Siddharth, Rahul Khanna and Sanjay Suri, amongst others. It will be launched on June 14.

The six-episode series is a dystopian work of fiction set in the near future and follows the journey of Shalini, a mother in search of her daughter Leila whom she lost one tragic summer. Shalini deals with various hardships in the course of her search, in a story of longing, faith and loss. The series is directed by Deepa Mehta, Shanker Raman and Pawan Kumar. 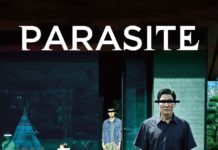 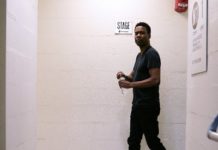 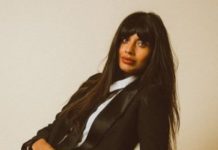 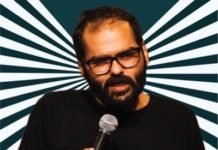 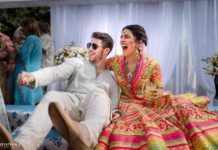