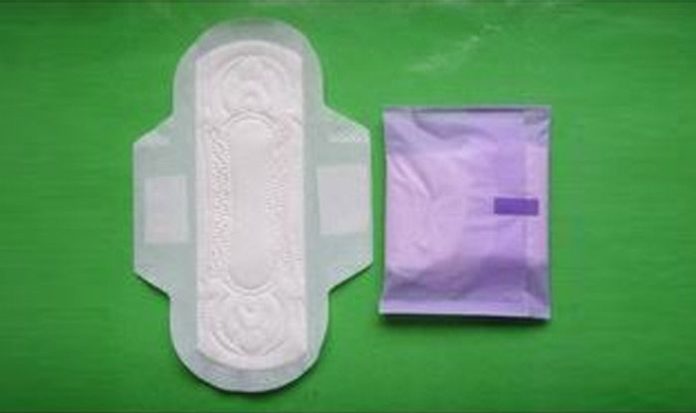 Chancellor of the Exchequer Philip Hammond said on Wednesday that the sanitary products will be available to secondary school and college students, who are typically between the ages of 11 and 18, reports CNN.

The programme, which will be developed by the Department for Education, will be implemented in the next school year, Hammond said.

In December 2017, a survey of 1,000 women and girls in the UK, carried out by charity Plan International UK, revealed that 10 per cent had been unable to afford sanitary products, while 15 per cent had “struggled” to afford them and 12 per cent used makeshift sanitary protection.

The same month, more than 2,000 people protested at Downing Street as part of the #FreePeriods campaign, started by Amika George, an 18-year-old Indian-origin activist from the UK, in order to secure free sanitary products for school students.

The Scottish government launched a similar programme in August 2018, announcing a $6 million fund to give students at schools, colleges and universities access to free sanitary products.

Scotland was the first in the world to offer free sanitary products to all students.

Earlier this month, National Health Services England said it would provide free sanitary products to hospital patients who needed them, after a report by the British Medical Association found that 42 per cent of hospital trusts and health boards in the UK did not offer free sanitary products or provided only a limited amount. (IANS)

Glaucoma, a leading cause of irreversible blindness

One child was infected with HIV every 2 minutes in 2020: UNICEF

Herbs that can do wonders to your health

5 Yoga Poses for back pain