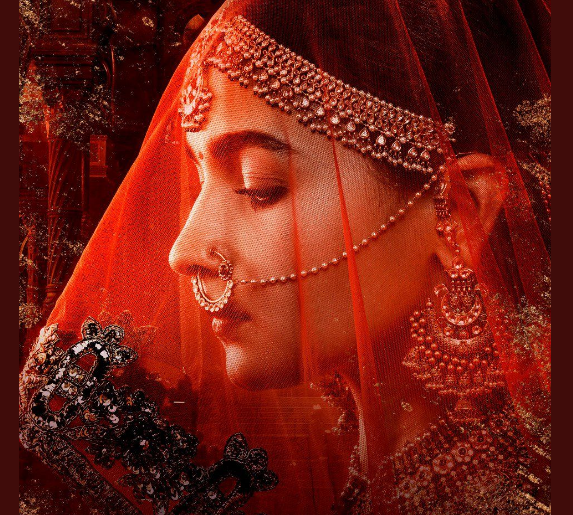 New Delhi, March 25 (IANS) From “Sooryavanshi” and “Inshallah” to “Shamshera” and “RRR” among many others — Bollywood is gearing up for a clash of big-budget films at the box office in the coming year.

* “Taanaji – The Unsung Warrior” and “Chhapaak” on January 10: One is about a real life warrior, and the other on an acid attack survivor.

* “Sooryavanshi” and “Inshallah” on Eid: Filmmaker Rohit Shetty’s “Sooryavanshi” starring Akshay Kumar was earlier slated to hit the screens in December this year but the makers announced May 22 — Eid 2020 — as its release date. According to reports, Salman Khan and Alia Bhatt-starrer “Inshallah”, directed by Sanjay Leela Bhansali, too will arrive on the same date.

* Ajay Devgn and Ranbir Kapoor’s yet untitled film and Hrithik Roshan-starrer “Krissh 4”: The fourth instalment of “Krrish” will lock horns at the box office on Christmas.