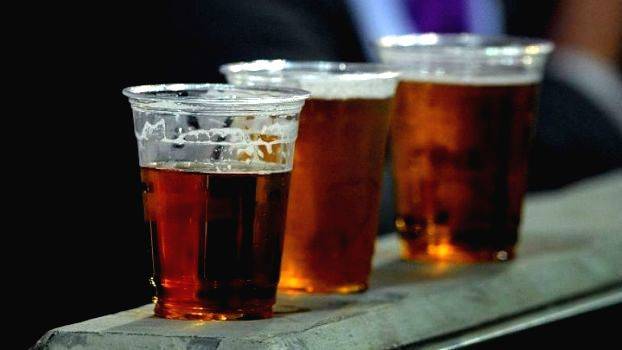 Dehradun– At least 30 people died on Friday after consuming spurious liquor in areas located at Uttarakhand-Uttar Pradesh border with 10 others being hospitalized, police sources said, adding the death toll could go up.

A magisterial inquiry has been ordered into the incident, Uttarakhand state Excise and Finance Minister Prakash Pant said. Over a dozen officials of the state excise department in Haridwar district have been suspended, Pant said.

Uttarakhand Director General of Police Anil Raturi said a manhunt has been launched to nab the culprits. Four police personnel have also been suspended. “We are investigating the matter,” Raturi said.

The tragedy struck when a group of people, gathered at Balupur village for the 13th-day cremation event (teharvin) on Thursday evening, drank the spurious liquor as part of the local ritual.

Soon after drinking the liquor, people started vomiting, sources said. They were rushed to nearby hospitals in Haridwar where 14 of them died. “We can confirm that 14 people have died after they consumed spurious liquor,” said Raturi.

“The reports of deaths started trickling in the morning,” said Raturi.