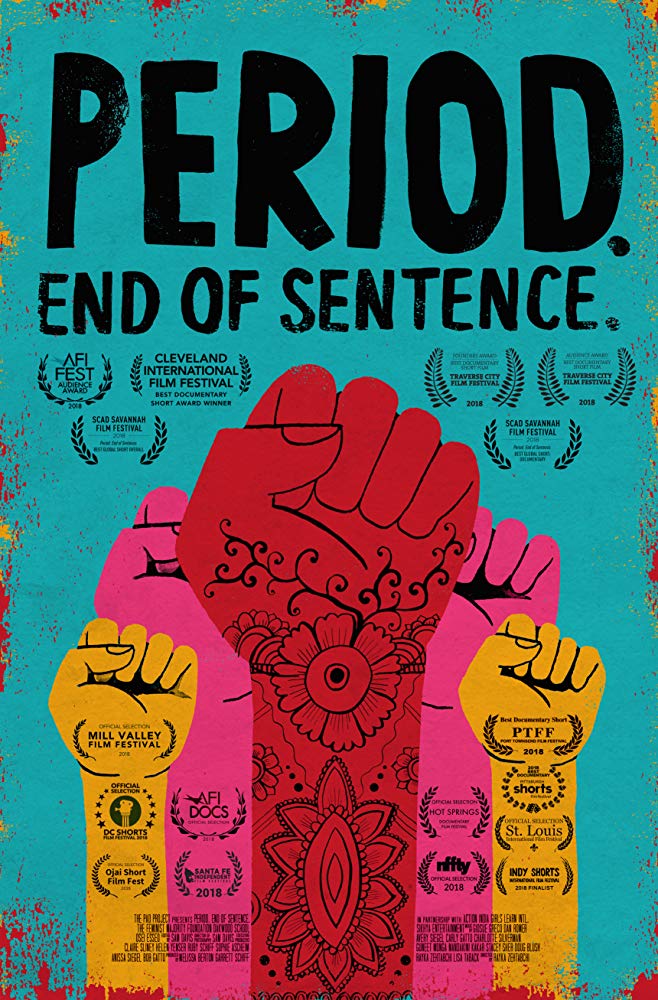 Los Angeles– “Period. End of Sentence”, an India set film on the taboos around menstruation and featuring the real ‘Pad Man’, has made it to the Oscar nomination, it was announced here on Tuesday.

The film has made it to the top five nominees of the Documentary Short Subject category. Other nominees include “Black Sheep”, “End Game”, “Lifeboat” and “A Night At The Garden”.

“Period…” is executive produced by Guneet Monga and is co-produced by Monga’s Sikhya Entertainment, which has backed films like “The Lunchbox” and “Masaan”.

Ecstatic about making the cut, Monga told IANS over phone: “We made it… It is beyond everything we thought.”

The film is about women in India fighting against the deeply rooted stigma of menstruation and delving upon the work of real life ‘Pad Man’ Arunachalam Muruganathan.

The 26-minute film follows girls and women in Hapur in northern India and their experience with the installation of a pad machine in their village.(IANS)

Breaking Down Barriers To Publication And Screenwriting