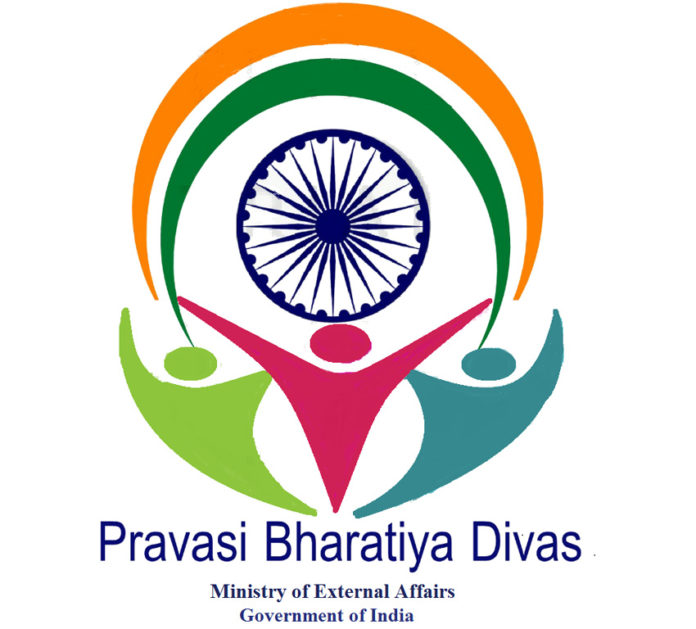 Allahabad– Delegates to the annual Pravasi Bharatiya Divas (PBD) jamboree, being held this time in Varanasi, will get to participate in the Ardh Kumbh Mela here, with Indian Railways drawing up plans for a special train that will also give participants a chance to relish the best of local cuisine.

The PBD event, which culminates every year on January 9 – marking the day Mahatma Gandhi arrived from South Africa in 1915 – has been shifted to January 21-23 this time to give delegates a chance to participate in the Ardh Kumbh (beginning on January 15) and Republic Day (January 26).

The Railways is making elaborate arrangements to carry the delegates — who will arrive here from Varanasi for the Kumbh — by special trains to the national capital in time for the Republic Day parade.

The visit of the delegates to the Sangam from Varanasi for a holy dip assumes significance as the annual convention of overseas Indians is being held in Prime Minister Narendra Modi’s constituency in an election year.

The Railways has earmarked at least four special AC trains for the 3,000 to 4,000 delegates who are expected to participate in the 15th edition of three-day global meet that is being held for the first time in the holy city of Varanasi.

Comprising mostly nonresident Indians (NRIs) and people of Indian origin (PIOs), the participants will take a dip at the confluence of the Ganga-Yamuna and the mythical Sarswati rivers — a first-of-its-kind holy treat for the Indian diaspora. They will also see bare-bodied Naga Sadhus smeared with ash, the joyous evening prayer (aarti) and experience the massive crowds the Kumbh attracts.

The Kumbh, which runs from January 15 to March 4, is expected to attract close to 120 million people this time – the equivalent of twice the population of Britain.

The national transporter on its part is making ready four AC specials to ferry PBD delegates on the evening of January 24, each leaving at intervals of 30 minutes to an hour.

According to the Railways, keeping the VIP guests’ food habits in mind, IRCTC, the Railways’ catering arm, will offer specially-made dishes onboard to make the train journey a pleasant experience for the visitors.

“The local cuisine, which includes kachori sabzi, aloo puree and sweets like Patisha, will be on offer for the delegates. While good quality tea and coffee will be served, there will also be continental, Chinese and tandoori food on offer for dinner.

Though the aim of the PBD is to attract investments and encourage the Indian diaspora to be part of India’s “growth story”, it is unclear how much investments these NRIs and PIOs have brought to the country since the PBD began more than a decade ago.