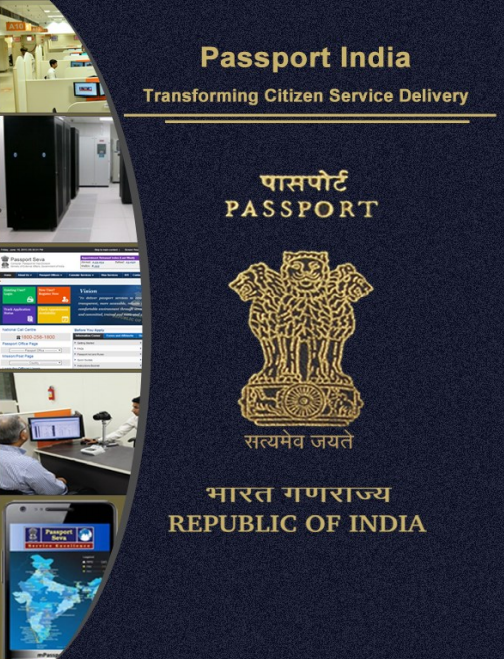 Beijing– India on Thursday announced it would further relax visa norms for Chinese nationals by extending e-visa facility to those who visit the country for attending conferences or as medical attendants.

The announcement came on the eve of Chinese Foreign Minister Wang Yi’s four-day visit to India to attend the first ever India-China people-to-people exchange forum. Wang will co-chair the meet with his Indian counterpart Sushma Swaraj in New Delhi.

Chinese nationals travelling to India for attending conferences, seminars and workshops by the Indian government will be issued Conference Visa.

The required documents included a scanned bio-page of passport showing the photograph and details, an invitation from the organisation and political clearance from the Ministry of External Affairs, said the statement from the Indian Embassy in Beijing.

The e-Medical Attendant Visa will be issued for those who wish to travel as attendant to e-Medical visa holder.

India wants more and more Chinese tourists who currently generate some 21 per cent of tourism receipts in destinations in the world.

Despite a swelling number of outbound Chinese tourists, India receives only a very small fraction of them.

While visiting China in August, India’s Tourism Minister K.J. Alphons had said that of the 144 million Chinese visiting abroad as tourists, only 300,000 came to India.

He said India plans to get at least 14 million Chinese tourists in the next three years. (IANS)