There are successes and there are also-rans. Then there are those which catch everyone by surprise. Five films came from nowhere and hit the top bar, taking the audience by surprise. Here’s a salute to the magnificent five of the year.

“Stree”: Not much was expected from this spooky satire about a smalltown tailor, played by Rajkummar Rao who falls in love with a mysterious girl who may be a chudail (witch). Rao’s ‘Vicky pleej’ dialogue was heard all across Hindustan.

Folklore met a campy horror in this mix of myth and mirth which proved its worth. A huge moneyearner, this was a film where supernatural beliefs are dragged to the extremes of self-parody and then dragged back up, panting, puffing and gasping for breath. It served up a delicious, voluptuous mishmash of terror and titillation all titivated in loads of guffaws.

To sustain the mood of mirth during times of terror is not easy. Stree managed it. The producers and director Raj-DK hoped to make a tidy profit. It cracked the magical 100-crore collection. Take a bow, you alumni of the cool ghoul school.

“Parmanu”: John Abraham’s glorious comeback fought against all odds. It was a troubled project with the producers (one of them John) at loggerheads. Legal wangles, financial chaos and all other hurdles were somehow surmounted. John bravely released this noble, if a little trite, nationalistic film about India’s first nucleur explosions. 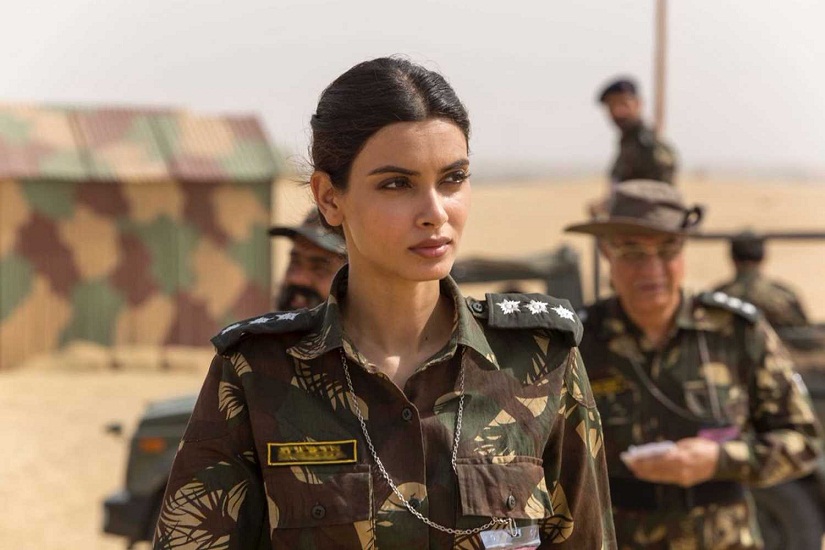 Director Abhishek Sharma had his heart in the right place, though the budgetry constraints showed up on many occasions. The plot was new to audiences and they just fell for it. Belying all boxoffice predictions, Parmanu made huge profits. Everyone associated with this project deserves a standing ovation.

“Sonu Ke Titu Ki Sweety”: Who would have expected this non-star rom-com with pronounced misogynist leanings to swish past the 100-crore mark? Director Luv Ranjan is still reeling from the news. And after seeing this bromance-versus-romance about an overpossessive friend (Kartik Aaryan) creating insurmountable hurdles in his best friend’s love life and marriage, we are reeling too.

The repartees in “Sonu Ke Titu Ki Sweety” just rolled off the characters’ tongues making them sound sassy and sombre even when they were being mean and vicious, just because it suits the script’s purposes. And God knows, this film needed no excuse to let the words flow. The wickedest, meanest comedy of the year, it turned Kartik Aryan into an overnight superstar.

“Veere Di Wedding”: Sparkling with humour and warmth, eyecatching locations and irresistible glamour made this Kareena-Sonam-Swara Bhaskar-Shikha Talania chick flick a chic trick and freak hit that had us all hooked. This film was great fun to watch.

The quartet of gorgeous women were more entertaining than the four guys in Dil Chahta Hai. One of whom had famously said: “You can’t improve on perfection.” True, but you can do a helluva lot with imperfection. Especially if you have the wealth to play around with to hide your ongoing bouts of gaffes and faux pas.

“Veere Di Wedding” was one helluva joyride, a designer’s delight and yet not quite the airheaded experience it loudly proclaimed itself to be.

“Raid”: The fifth surprise 100-crore earner of the year was a one-note plot about an income-tax raid carried out on the fortified premises of a wily politician in Uttar Pradesh, who threw his weight around, because he had a lot of it to throw. 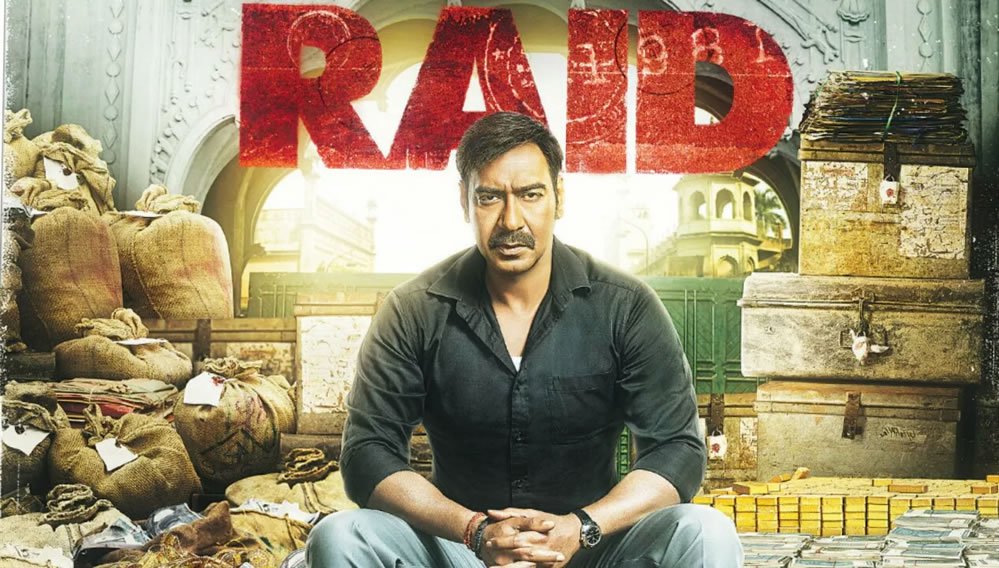 Let’s say, if in Padmaavat Allauddin Khilji was not after the beauteous queen but instead after her husband’s wealth, then you get the picture in “Raid”. Ajay Devgan and Saurabh Shukla played off against one another in this smash-the-fortress video-game-on-wheels with vigour and robustness. (IANS)