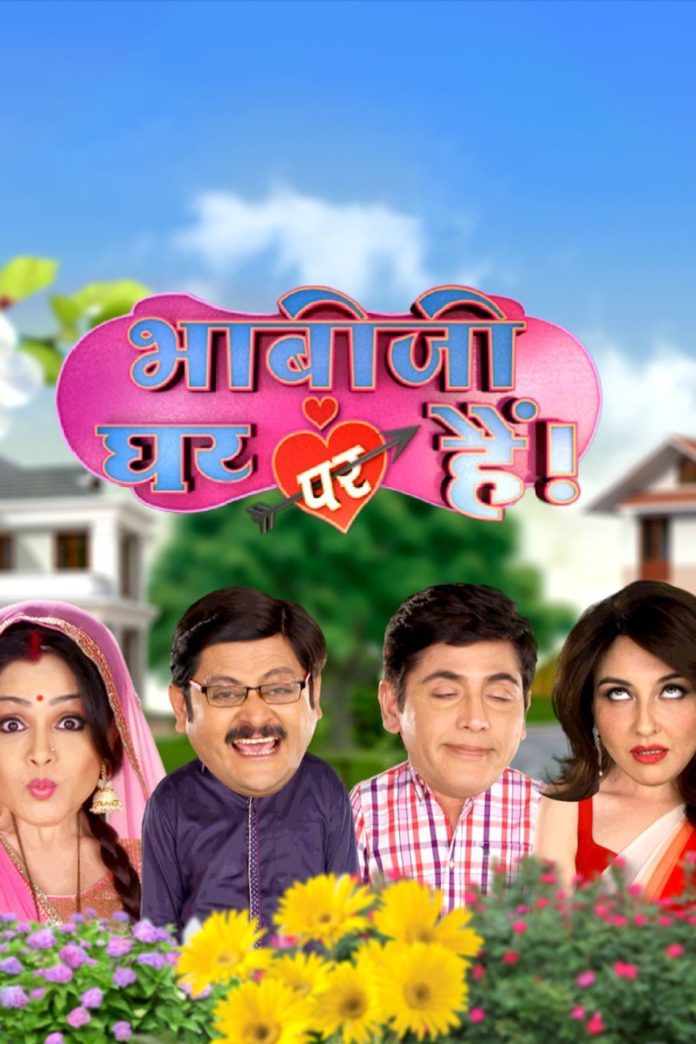 ITA Awards, presented by the ITA School of Performing Arts, were held here on Tuesday evening. It was hosted by Maniesh Paul, and had acts by Cyrus Broacha and Kunal Vijaykar, Sunil Grover, Gaurav Gera and the team of “Bhabiji Ghar Par Hain” team including Shubhangi Atre, Aasif Sheikh and Rohitashv Gaur.

Among the Popular awards, Harshad Chopda got the Best Actor for “Bepannah”, which won the Best Serial, and Surbhi Chandna was feted with the Best Actress for “Ishaqbaaz”,

In the web series categories, “Sacred Games” turned out to be the big winner with the Best Series honour. Neeraj Kabi won the Best Supporting Actor for the series, which was also feted with the Best Director award for Anurag Kashyap and Vikramaditya Motwane.

The Best Actor and Best Actress in a Web Series awards went to Annu Kapoor and Supriya Pilgaonkar respectively for “Home” by ALTBalaji, which bagged the ITA Laurel for India’s Premier Web Channel.

Commenting on the win, Ekta Kapoor said: “At ALTBalaji we continuously create original, clutter breaking content that appeals to audiences across age groups. Winning this prestigious award for the Premier Web Channel stands as a definite indication that we are loved by the audiences and indeed in the right direction.”

The ITA jury comprised eminent people from the television industry and was helmed by veteran actor Jeetendra.