The Passport Seva Project is part of the flagship Passport Seva Programme of Ministry of External Affairs and was first inaugurated outside India at the High Commission of India in London on 24 October 2018. The event was attended by members of Indian community as well as several passport applicants, who received their passports issued under the new project directly from the minister. 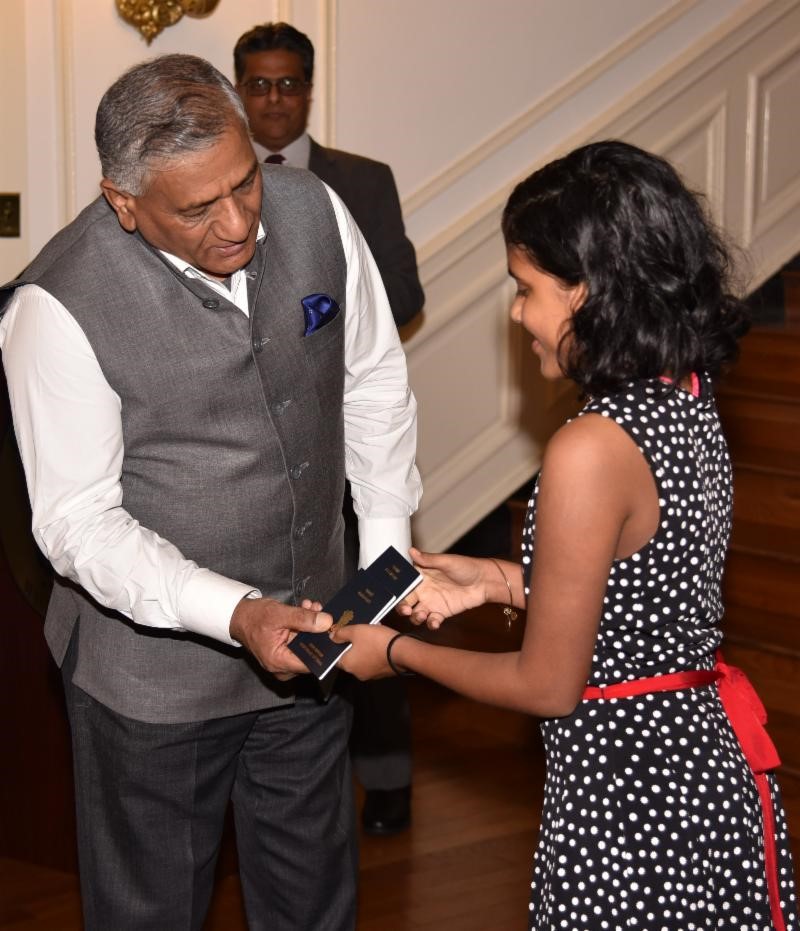 Speaking on the occasion, Mr. Singh highlighted the efforts of the government in making passport services more accessible and user friendly. In recent years, considerable improvement both in terms of procedure and timelines have been implemented, which has enabled faster delivery of passport services to applicants in India and abroad.

Mr. Singh pointed out that with the implementation of the Passport Seva Project in the USA, there would be a further improvement and streamlining of the passport services rendered to Indian citizens living abroad.