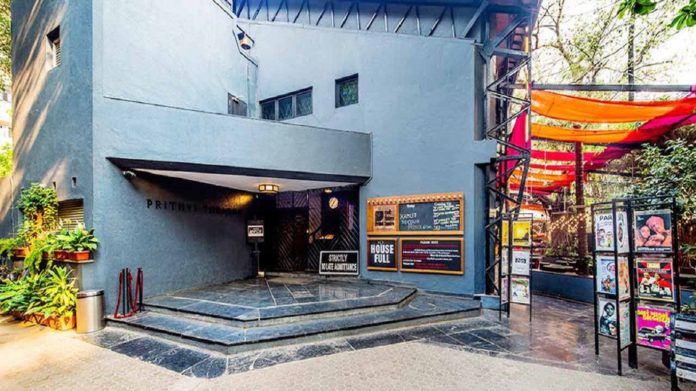 Prithvi Theater was founded by late actor Shashi Kapoor and his wife Jennifer Kendal in 1978.

Actors Saif Ali Khan and Kareena Kapoor Khan graced the occasion and played the perfect hosts. Kareena wore a traditional attire by Simar Dugal as she walked in with husband Saif, who looked dapper in a black kurta teamed with white pajamas.

Actor Prithviraj Kapoor commissioned the Prithvi Theater in 1944 as a travelling group of artistes. His entourage performed all over India. After his demise, actor Shashi Kapoor took over the reins with his wife Jennifer and built the Prithvi Theatre in Juhu, Mumbai.