BURLINGTON, MA—There were a several songs that caught the attention of the audience at the Taraane Pyaar Ke musical evening, but the duet “Tum Aa Gaye Ho Noor Aa Gaya Hai” from the movie Aandhi’ sung by Valentino Almeida and Neha Varma topped the list of nearly two dozen songs sung by local singers that evening. 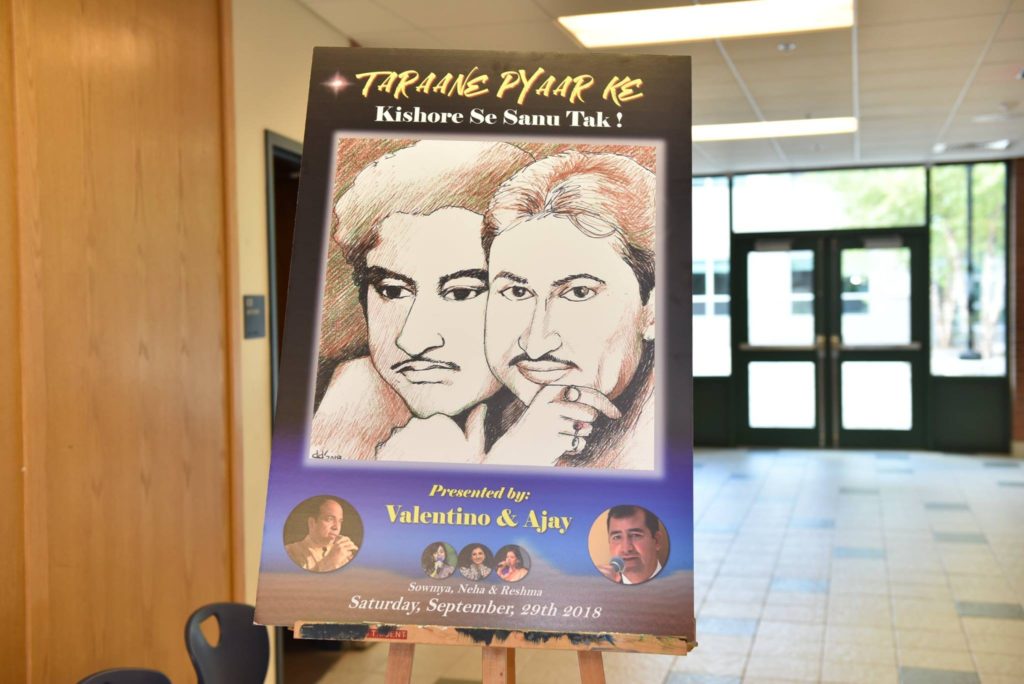 “The program was well attended with audiences that had come to hear good music and have a great time with friends and family,” said Almeida, adding that more than 300 people attended the first musical evening organized by Almeida-Koul duo. “The organizing committee was very pleased with the outcome of the event.” 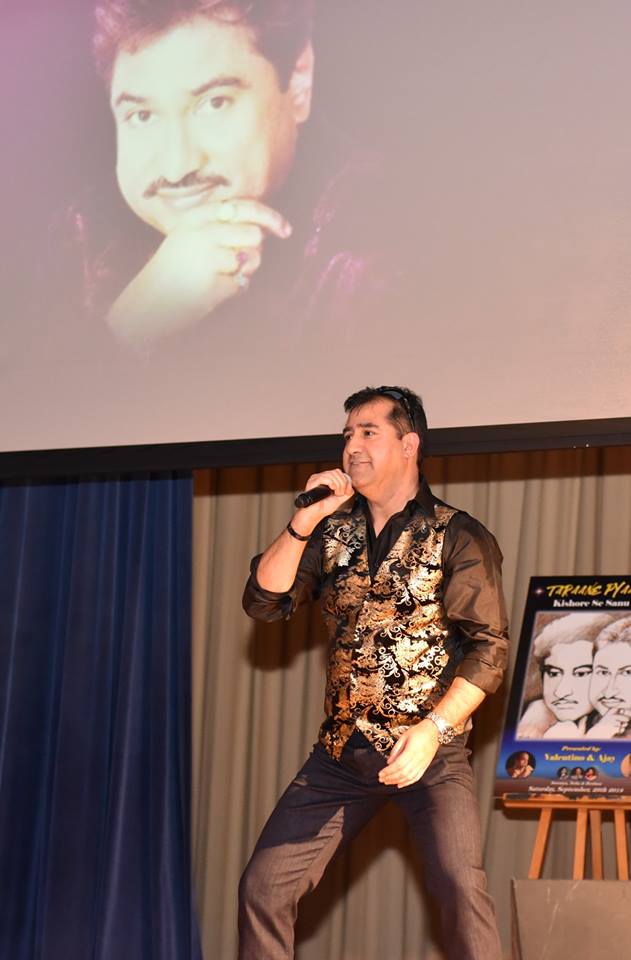 The program started off with a Kishore Kumar song from the movie ‘Julie’ that was performed by Almeida.The duet song ‘Tum Aa Gaye Ho Noor Aa Gaya Hai’ was indeed a true treat for all the audiences. 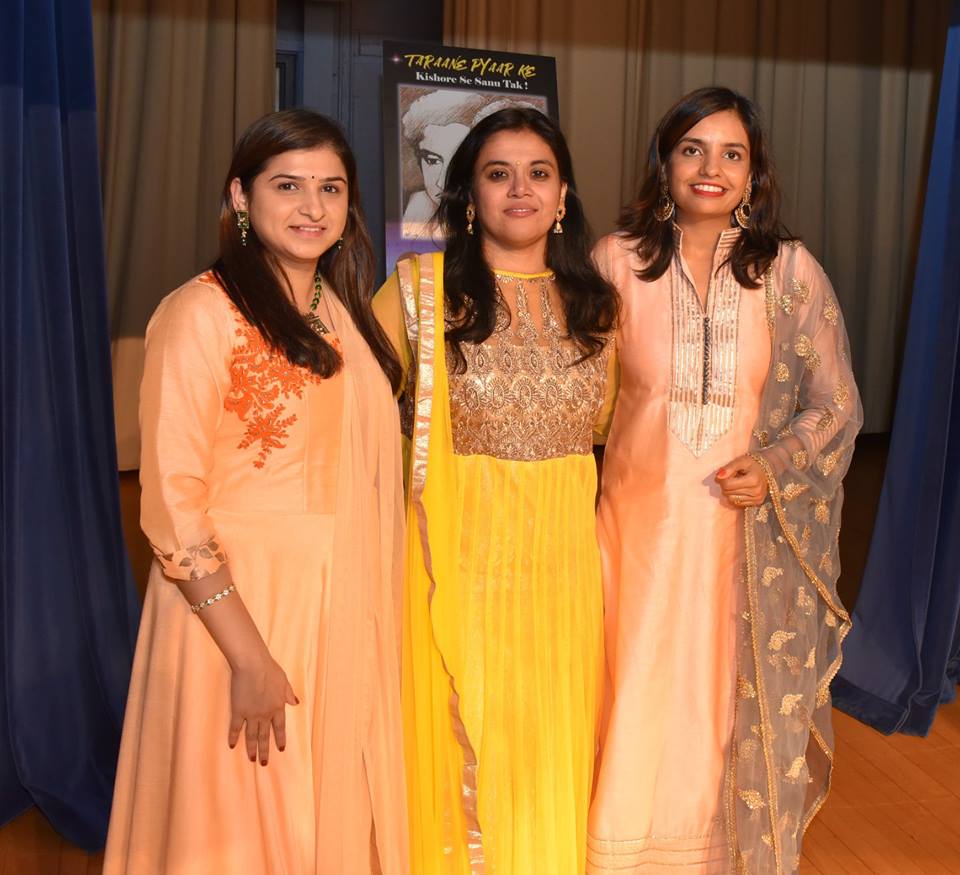 This song received applause from the start to end.  Koul enthralled the audiences with all his songs, his solo “Yeh Kali Kali Aakhein” was rendered beautifully. The duet Ladki Badi Anjaani Hai from the film ‘Kuch Kuch Hota Hai’ that Koul sang along with co-singer Sowmya Shri was another hit of the evening.

Almeida rocked Kishore da on stage with the solo Dilbar Mere Kab Tak Mujhe from the movie ‘Satte Pe Satta’ The evening got even better with the great renditions by Shri and Varma on songs like ‘Yeh Mera Dil Pyaar Ka Deewana’ from Don and Jawaane Jaaneman from Namak Halal that got the crowd in a dance mood.

Nair mesmerized everyone with her performances on songs such as Tu Shayar Hai from ‘Saajan’ and Pyaar Mein Dil Pe Mar de Goli from ‘Mahaan’. There were some songs like ‘Abke Saawan Mein Jee Dare’ from ‘Jaise ko Taisa’ beautifully rendered by Almeida and Shri and ‘Is Pyaar Se Meree Taraf Na Dekho’ from ‘Chamatkaar’ by Koul and Nair that were a treat to the die-hard Kishore and Sanu fans. 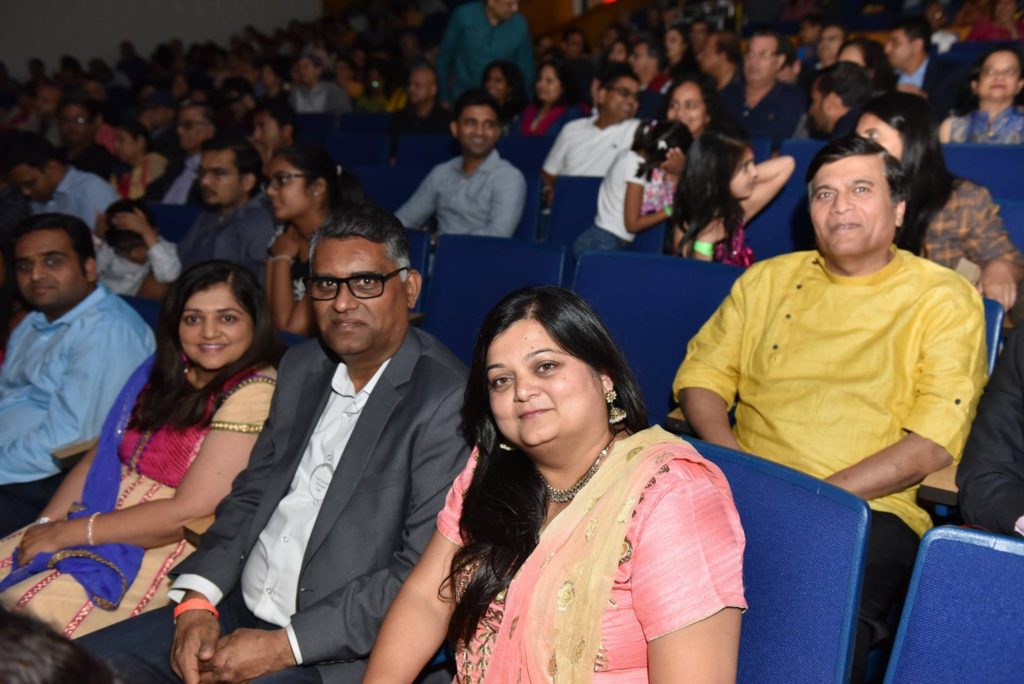 The program concluded on a very high note with Hai Re Hai Tera Ghungta….from ‘Dhongee’ that was a hit.