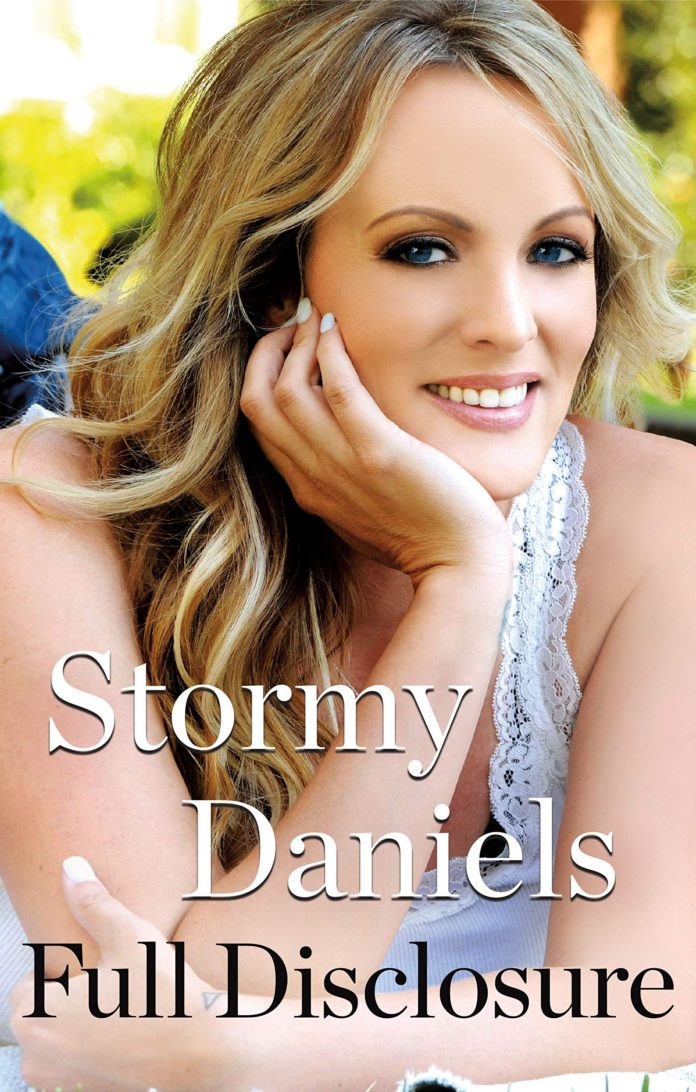 Daniels notes that she felt utter disbelief when Trump kicked off his election campaign, and then went on win the Republican nomination in 2016. Several other adult stars who had not met Daniels for years but were aware she had slept with Trump in 2006, began to call her, and they were, according to Daniels’ telling, as surprised as she was.

“It will never happen, I would say. He doesn’t even want to be President,” she writes, describing her initial reaction to his nomination.

However, as Trump kept winning primary after primary, a sudden fear began to grip her. She knew that she held one tight secret about Trump, which he might not want the world to know and, therefore, felt she was in danger.

She claims that she had been threatened once by Trump several years ago and was strictly warned to never spill the beans. She says she was not supposed to tell anybody that she slept with Trump, who warned her to “never tell the story”.

These fears and her decision to sign a $130,000 hush agreement feature in the book along with an explicit description of sex with Trump.

“He needs to shave his balls,” was her first thought before the two would consummate. What Daniels writes thereafter, according to her, is the reason Trump did not ridicule or “oust” her prior to her taking on him in public.

“His penis is distinctive in a certain way, and I sometimes think that’s one of the reasons he didn’t tweet at me like he does so many women. He knew I could pick his dick out of a line-up,” she writes.

So, how was sex with Trump?

“I’d say the sex lasted two or three minutes. It may have been the least impressive sex I’ve ever had but clearly, he didn’t share that opinion. He rolled over and said, ‘Oh, that was just great.'”

Despite the underwhelming sex, she continued to answer Trump’s calls over the next few years, hoping that he would fulfill his promise to put her on his reality show, “The Apprentice”.

According to Daniels, Trump had even suggested that unfair means could be applied to keep her in the show, as it was he who was running the “show”.

“He was going to have me cheat, and it was 100 per cent his idea,” Daniels claims. Every time that she would see Trump on television thereafter, she would be reminded of the sex she had with him. Even the memory was disgusting, she adds.

Major portions of the book revolve around her coming to terms with the fact that she needed to go public with her story about Trump. Doing this meant first revealing it to her then-husband. Ultimately she did so, and that too just before the elections.

While the timing can be construed as being politically motivated, Daniels argues that she did it for her and her daughter’s safety. They would be less vulnerable to attacks if people knew the identity of the only person who had a reason to harm her, she argues. She also recounts an incident when she was approached by a well-built man at a parking lot, adjacent to a gym, who warned her never to let the story out.

The memoir ends on a tragic note, when readers learn of Daniels’ divorce and separation from her daughter. She is resilient, nonetheless, and hopes to sail through.

The memoir was first published in the US by St Martin’s Press earlier this year and has just arrived at Indian bookstores through Pan Macmillan. About the portions detailing Daniels’ tryst with Trump, it should be noted that it is one side of the story, filled with humour, satire and criticism, and may not present the events in their totality, or reality. (IANS)