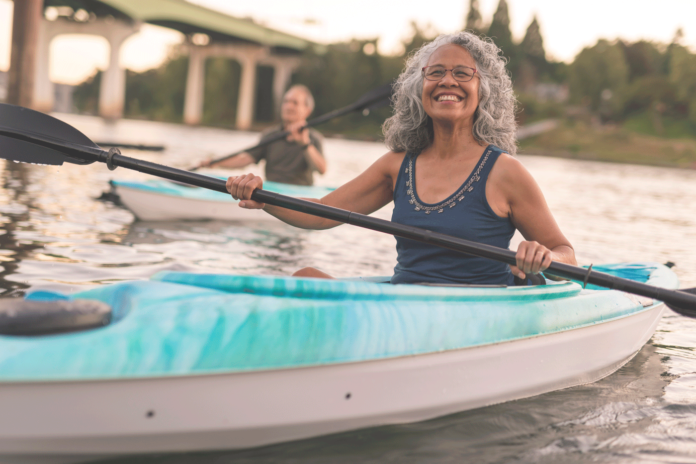 In an interview with Harvard Business School Professor Teresa Amabile for a study on retirement, one man on the cusp of exiting his career spoke openly about how the transition was making him question his identity. “After I retire, I’m going to have to discover who I really am,” he said.

“I was so struck by that. He clearly felt he was going to become untethered from the person he’d been for many years, in a fundamental way,” says Amabile, a Baker Foundation professor at HBS, who is semi-retired herself.

In preliminary results from a large study on how people transition into retirement, Amabile and colleagues found that, for many, the transition begins smoothly enough but then develops into retirees questioning their own identity and puzzling over how to structure their days as their familiar work life fades into the background.

“YOU HAVE TO NEGOTIATE NEW PHYSICAL AND PSYCHOLOGICAL BOUNDARIES WITH YOUR SPOUSE, AND PEOPLE VARY IN HOW BUMPY THAT TRANSITION IS”

“Many people will say that they have to figure out who they are in terms of always having been a really productive person,” Amabile says. “They are achievement-oriented, and they enjoyed the sense of progress in their work, so they’re searching for something to replace that work identity.”

Over four years, the researchers conducted interviews and surveys of 120 professionals at three quite different companies located in different parts of the United States. To get a cross-section of how we think about retirement in different phases of our careers, they talked to millennials just starting out in the work world, workers inching closer to retirement age, late-career professionals entering retirement, and those who had already retired from those same companies.

Amabile and her collaborators presented preliminary results of the Retirement Transitions Study in August at the Academy of Management Conference in Chicago. She is still analyzing the data for a working paper with co-authors Lotte Bailyn of the Sloan School at the Massachusetts Institute of Technology, Marcy Crary of Bentley University, Douglas T. (Tim) Hall and Kathy Kram of Boston University’s Questrom School, and HBS doctoral candidate Jeff Steiner.

The early findings revealed that many retirees follow a typical pattern of psychological adjustment. They eagerly count down to the day they can take a final bow at the office, put their feet up, and coast through their Golden Years. Like a boiling kettle removed from the burner, most retirees initially feel a blissful release from intense pressure when 40 or more hours are no longer dedicated to a job each week. An empty calendar and a silent alarm clock in the morning can be beautiful things.

“Most people are very happy right from that first morning,” Amabile says.

The rocky self-reflection stage of retirement 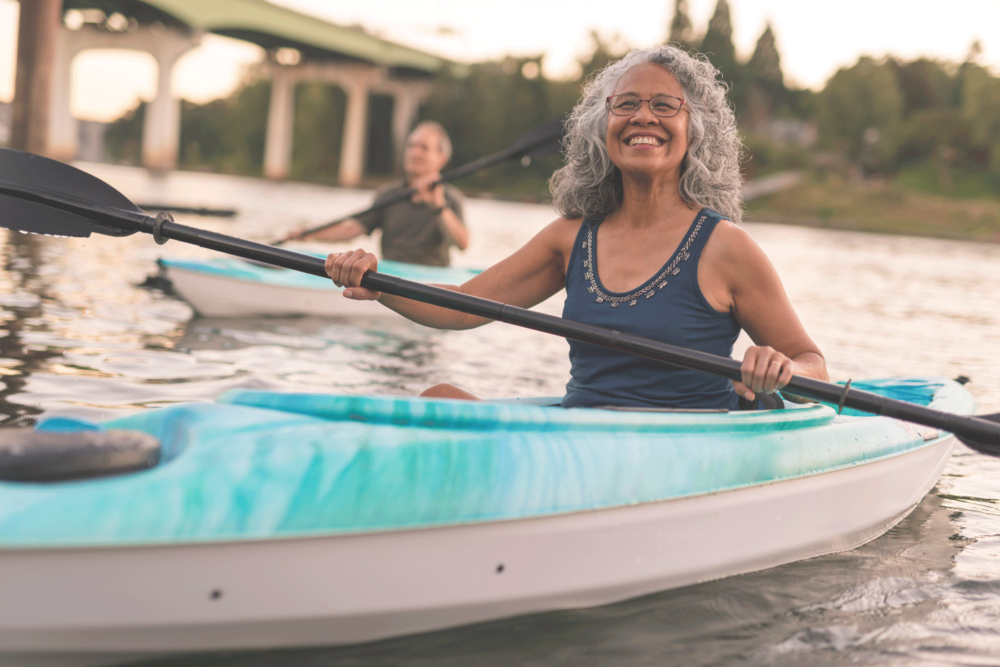 Yet, for many, that giddy glow starts to wear off within weeks or months, as they shuffle through a sometimes-tough adjustment period where they struggle with restructuring their lives and letting go of a big part of their identity as employed people.

Although most welcomed the freedom and flexibility, many retirees described unexpected feelings of being at loose ends, and it typically took from six months to two years (or more) for them to sort through their thoughts and feelings. People varied considerably in whether they saw the open space of time before them as a blank canvas they were excited to paint—or a dark, scary void.

“When you work, you are a kind of tenant in a really settled life structure, where you know where you’re going to be and what you’re going to be doing Monday through Friday. And you have a clear identity related to your work,” Amabile says. “You go from that to having to be an architect of a new life structure and, often, a new identity, where you need to build a new life and explore new activities, relationships, and ways of thinking about yourself.”

A central question for many is this: Should they fill their days with pleasure, like cruises, golf, and meeting friends for breakfast, or should they devote themselves to more purpose-driven, meaningful activities, like volunteering or becoming active in local civic organizations?

Retirees may also find that all that extra time at home can ruffle relationships. In the study, some men whose wives had been homemakers said they drove their wives crazy soon after retirement by invading the kitchen and doing things like alphabetizing the spices. “Some people feel like their relationships deepen and they enjoy spending more time with a partner,” Amabile says. “But you have to negotiate new physical and psychological boundaries with your spouse, and people vary in how bumpy that transition is.”

The researchers found that, upon facing the retirement transition, many people maintain continuity between their pre- and post-retirement selves by using “identity bridging” strategies. Seven such strategies have emerged from the study so far:

“These are important findings because they can make people more aware of the psychological challenges of moving into retirement,” Amabile says. “If people can be more consciously aware of the need to bridge with one or more of these strategies, they might feel less discomfort along the way.”

“IF PEOPLE CAN BE MORE CONSCIOUSLY AWARE OF THE NEED TO BRIDGE WITH ONE OR MORE OF THESE STRATEGIES, THEY MIGHT FEEL LESS DISCOMFORT ALONG THE WAY”

How companies can help

Companies can help an older employee ease into retirement by organizing a send-off with a personal touch or ritual that expresses how much the worker is appreciated. “If the company treats people with dignity and respect and shows them they’re valued, they feel more positive about going into that transition,” Amabile says.

And companies could consider offering seniors lighter schedules so they’ll stick around longer. That’s what HBS did by allowing Amabile to cut back her hours to part time this summer. She enjoys having more time at home, but she still cherishes her professor identity.

“For now, it feels very right to say, ‘Yes, there’s that office at HBS, and I know what meetings I have, what work I’ll be doing, and what seminars I’ll attend,’” Amabile says. “Instead of leaping off a cliff into retirement, I feel like I’m walking down the stairs.”

(Reprinted with permission from the Harvard Gazette and Working Knowledge.)