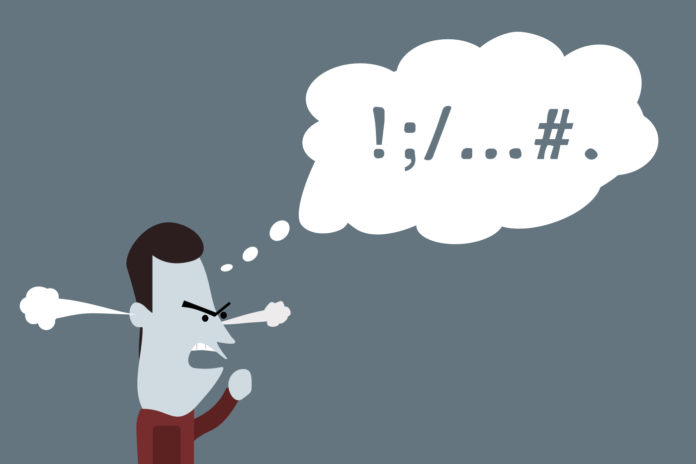 It’s National Punctuation Day: a day for people who care about periods, em dashes, colons, and Oxford commas to take pride in their precision; it’s also a day to point out punctuation impurities in the prose of other people!

We asked some Northeastern professors to point out their biggest punctuation pet peeves. (To help them drive home the point, we may have taken one or two liberties with our punctuation.)

No one uses them in text messages

Reagle: “Semicolons are underused; I used quite a lot in my most recent book; then I saw someone throwing shade at semicolons, saying, ‘Only stuck-up professor-types use semicolons.’ So I took most of them out; but I love semicolons; it’s two complete sentences in one.”

Heather Littlefield, assistant director of the linguistics program: “Linguists use / to mean and/or all the time. It’s very handy and/or not as widely accepted. Just make up your mind and/or figure out exactly what you wanted to say instead!”

Ryan Cordell, English: “The hashtag, once called the #pound sign or the #octothorpe, has become a mark of emphasis, either #seriously or #ironically. I don’t know that the pound sign was a #punctuation mark on the #telephone, but in online spaces, you can #literally click on it and be taken to other #expressions that use the same #hashtag.”