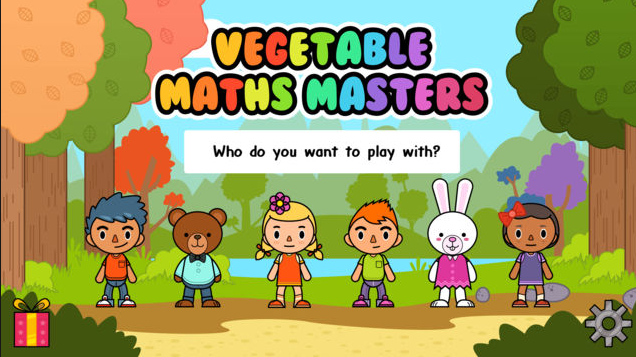 London–If your child does not like to eat vegetables, a new gaming app may be of help. Researchers have developed the app designed to entice kids to healthy eating options through exposure to various vegetables.

Named Vegetable Maths Masters, the app unveils the world of vegetables for children between the ages of 3 and 7 years via a maths gaming app where children can practise core maths skills. 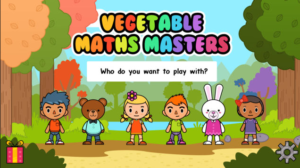 “We have developed an app which draws on psychological research to integrate different methods known to increase interest in vegetables and eagerness to try them,” one of the researchers Claire Farrow from Aston University in Britain said in a statement.

“Social norms also influence food preferences, for example if child characters in the game like and enjoy eating vegetables, research suggests that children are more likely to try them,” Farrow added.

In order to play, the kids need to choose a character, then feed it 10 different vegetables after which, the character gives a positive feedback. They earn stars as they complete problems which can be traded for props to decorate an animated vegetable.

Parents get a say in the game too, by selecting the vegetables (from a choice of 10) they want their children to play with.

“The game is based around psychological research which suggests that children become less weary of vegetables and more willing to taste them the more that they are repeatedly exposed to them,” Farrow added.

The free app is available for download from iTunes and Android, the Aston University statement added. (IANS)