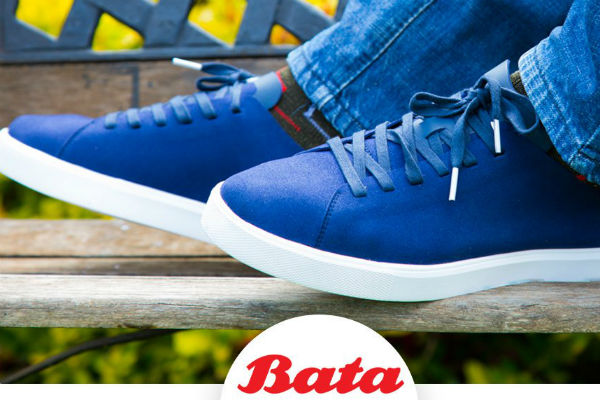 New Delhi–Only one-third of the footwear market is organised, while the rest of the business consists of unorganised players, says designer Jyoti Narula of the brand Joe Shu. He notes that the rise of disposable income and global fashion trends are contributing to the industry’s evolution.

“Over the years, the Indian men’s footwear market has evolved with the advent of fast growing economy and increase in affluent customers. India is the second largest footwear manufacturing country in the world and the market is currently witnessing a great momentum which is likely to grow further in the coming years. But having said that, it is also very necessary to consider the fact that the Indian footwear market is largely unorganised.

“The organised segment caters to about one-third of the market while unorganised players fetch the remaining 70-75 per cent of the market. There are limited opportunities in the men’s footwear segment,” Narula told IANS in an e-mail interview.

He, however, added that today men are exposed to global fashion trends and do not give a second thought while spending on a product that offers both comfort and quality. 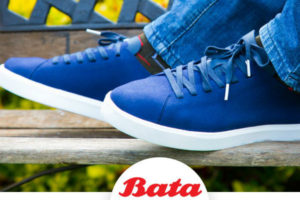 “The rise in disposable income and ever-changing buyer behaviour are some of the key factors behind market evolution,” he said.

Narula has over 30 years of experience of which more than 24 years have been dedicated to the fashion industry. He was the Co-Founder of Genesis Colors and as the Managing Director was responsible for the growth of India’s iconic womenswear brand Satya Paul. He also spearheaded the accessories division.

His brand Joe Shu, which has a standalone store in DLF Promenade here, is a bridge to luxury men’s footwear and accessories.

Men are getting more experimental in terms of footwear trends and accessories, and Narula says it is thanks to the Internet penetration and exposure to global fashion trends.

“There has been a significant shift in the kind of colour palette, quirky prints and styles in accessories that Indian men have started adapting to match their outfit,” he said.

And what about the brand’s expansion plans?

“We founded the brand Joe Shu with an idea to disrupt men’s luxury footwear and accessories market in India. We focus on bringing the genuine and quality international products at an accessible price range designed and made in Europe.

“We plan to open more stores pan India in next five years. We would like to make this possible for our customers as far as possible. The online presence will also be bolstered with continued strategic partnerships,” he said.