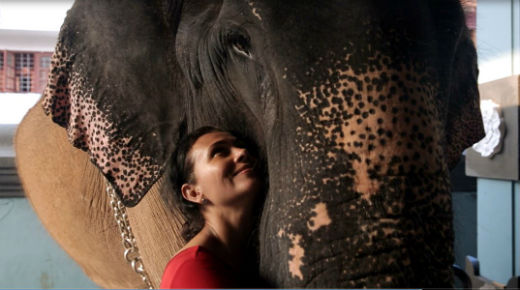 New York– Researchers have identified a “zombie” gene that protects elephants from cancer, a finding that may also pave way for a new treatment for humans.

Globally, nearly 1 in 6 human deaths occur due to cancer, whereas less than 5 per cent of captive elephants — who also live for about 70 years, and have about 100 times as many potentially cancerous cells as humans — die of the disease. 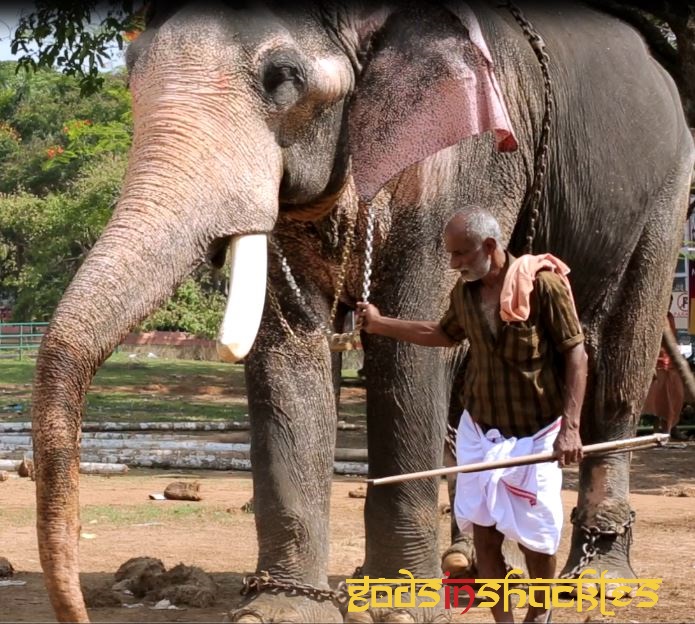 Humans and elephants have one copy of the master tumour suppressor gene p53, which recognises unrepaired DNA damage — a precursor of cancer and causes those damaged cells to die.

However, the researchers from the University of Chicago found that elephants have 20 copies of p53. This makes their cells significantly more sensitive to damaged DNA and quicker to engage in cellular suicide.

Moreover, the elephants also have an anti-cancer gene called leukemia inhibitory factor 6 (LIF6) that returned from the dead.

LIF6’s function, when activated by p53, is to respond to damaged DNA by killing the cell.

“Genes duplicate all the time,” said Vincent Lynch, assistant professor at the varsity.

The LIF6 gene makes a protein that goes, quite rapidly, to the mitochondria — the cell’s main energy source. That protein pokes holes in the mitochondria, causing the cell to die.

“This dead gene came back to life. When it gets turned on by damaged DNA, it kills that cell, quickly. This is beneficial, because it acts in response to genetic mistakes, errors made when the DNA is being repaired. Getting rid of that cell can prevent a subsequent cancer,”
he noted, in the paper appearing journal Cell Reports.

Elephants have eight LIF genes, but only LIF6 is known to be functional.

This defunct gene seems to have emerged around the time when the fossil record indicates that the small groundhog-sized precursors of today’s elephants began to grow bigger, Lynch said.

This started about 25 to 30 million years ago. This supplementary method of suppressing cancer may have been a key element enabling enormous growth, which eventually led to modern elephants.

Exactly how LIF6 induces apoptosis, however, remains unclear. This will be “the focus of continued studies”, the researchers said. (IANS)