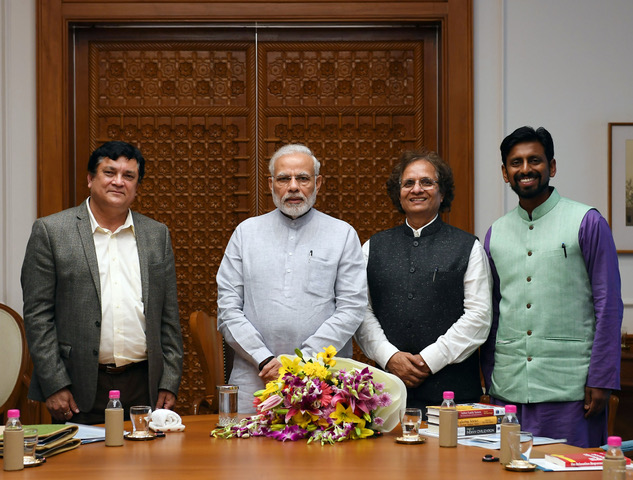 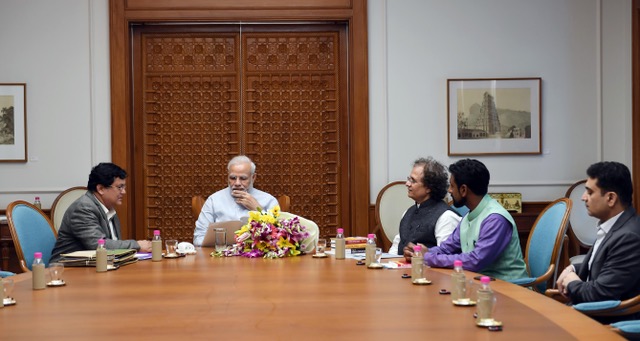 US working with India on Covid-19 vaccine project: Trump

Comms in a pandemic: How Trump, Modi compare mid-way into 1st set