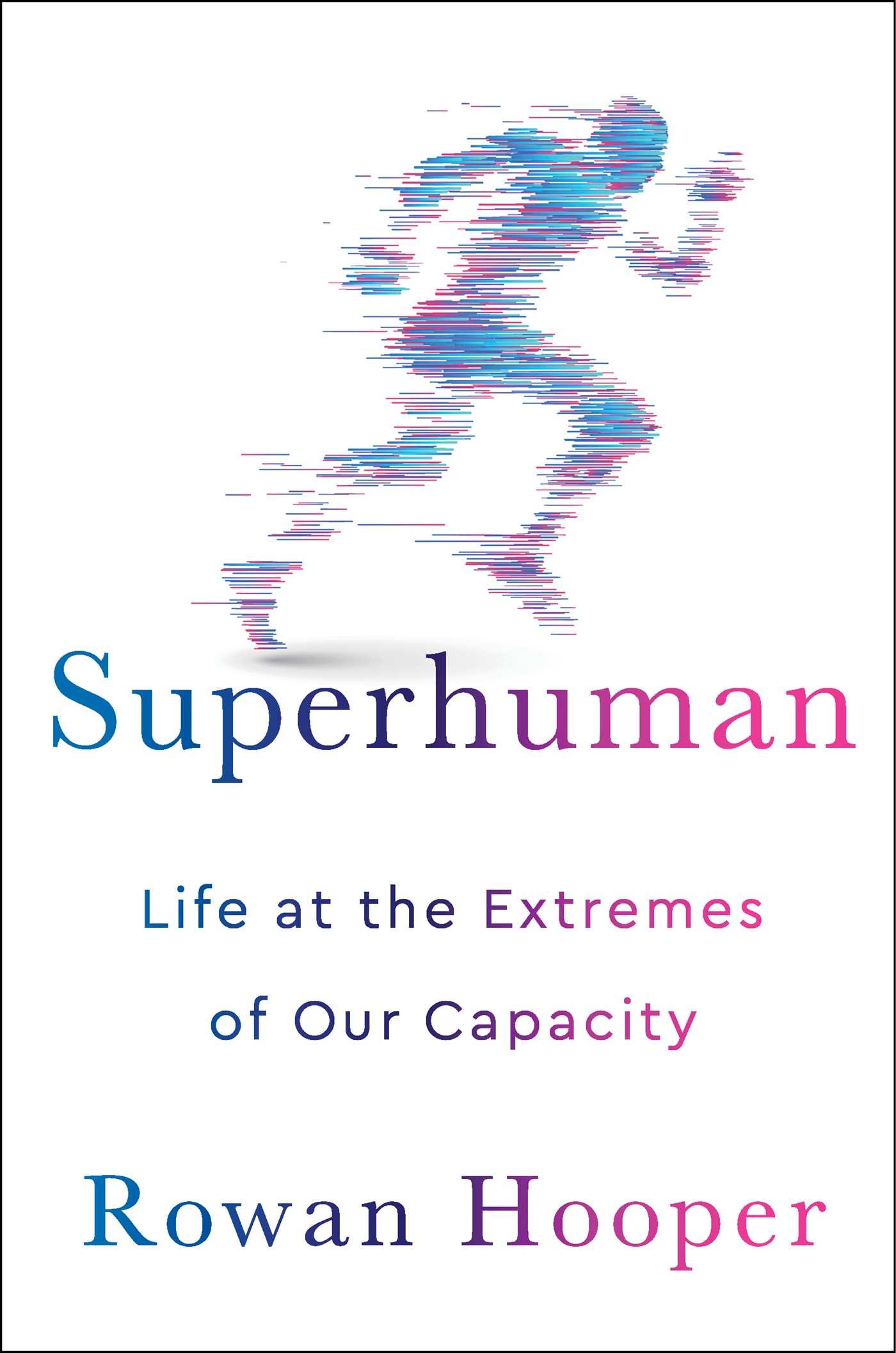 New Delhi– Meet some superhumans who have rebounded from near-death, have demonstrated exceptional bravery, and have found happiness in the most unexpected ways; read a book about the life of a transgender woman who struggles to get basic rights; revisit the times of underworld’s dominance in Mumbai through the story of a man who witnessed several of the city’s defining moments — in the 1980s, when smuggling was at an all-time high; flick through an interesting tale around a policeman, suspended for a diplomatic disaster post the 26/11 terror attack in Mumbai.

The IANS bookshelf has all these reads to offer this weekend.

1. Book: Superhuman; Author: Rowan Hooper; Publisher: Hachette; Price: Rs 599; Pages: 344
This is a book about what it feels like to be exceptional — and what it takes to get there. Why is it that some people achieve greatness when others can’t, no matter how hard they try? What are the secrets of long life and happiness? Just how much potential does our species have?

New Scientist Managing Editor Rowan Hooper takes us on a tour of the peaks of human achievement. We sit down with some of the world’s finest minds, from a Nobel-prize winning scientist to a double Booker-prize winning author; we meet people whose power of focus has been the difference between a world record and death; we learn from international opera stars; we go back in time with memory champions, and we explore the transcendent experience of ultra-runners.

Drawing on interviews with a wide range of superhumans as well as those who study them, Hooper assesses the science of peak potential, reviewing the role of genetics alongside the famed 10,000 hours of practice.

2. Book: I Am Also a Human; Author: Jasbir Singh; Publisher: Invincible; Price: Rs 199; Pages: 136
Zeenat is a transgender, but she is a human first — struggling to live a normal life.

She spent her childhood in an orphanage after her parents abandoned her. When she finds some people are out to kill her, she escapes from the orphanage and starts working at Benz cafe, where she meets rich and handsome Rajveer from Delhi, who falls in love with her. But she runs from him because she knows her destiny, which is to lose everyone she loves.

What does life hold for Zeenat? Read this book to find out.

3. Book: Me Against the Mumbai Underworld; Author: Isaque Bagwan; Publisher: Blue Salt; Price: Rs 299; Pages: 324
On some days, you are no less than Sherlock Holmes. But on others, you are just a regular policeman on bundobast duty.

“Me Against the Mumbai Underworld” is the story of Isaque Bagwan, three-time recipient of the President’s Police Medal for gallantry and a small-town boy who pursued his big-city dreams and ambitions as an upright police officer.

Bagwan, who is credited with carrying out the first encounter in the history of Mumbai Police, was witness to several of the city’s defining moments — the 1980s, when smuggling was at an all-time high, the blasts that tore through Bombay in the 1990s, the gang wars that marked the city, and the devastating 26/11 terror attack.

His life, which has captured the imagination of many writers and filmmakers, is presented here in all its gut-wrenching detail.

Especially not for Superintendent of Police Vikrant Singh, who ends up landing a slap on the High Commissioner of Pakistan’s face when he meets him at an event. Meanwhile, in Bhopal, five members of the Indian Mujahideen, arrested by Vikrant, break out of the Central Jail.

Vikrant, suspended for the diplomatic disaster, is unofficially asked to assist the team tracking the escaped terrorists.

In another part of the country, a retired tycoon, a heartbroken ex-soldier and a young woman dealing with demons of her own embark on a journey of self-discovery aboard a cruise liner from Mumbai to Lakshadweep. Fate, however, has other plans, and the cruise liner is hijacked. Racy and riveting, this is Hussain Zaidi at his best. (IANS)