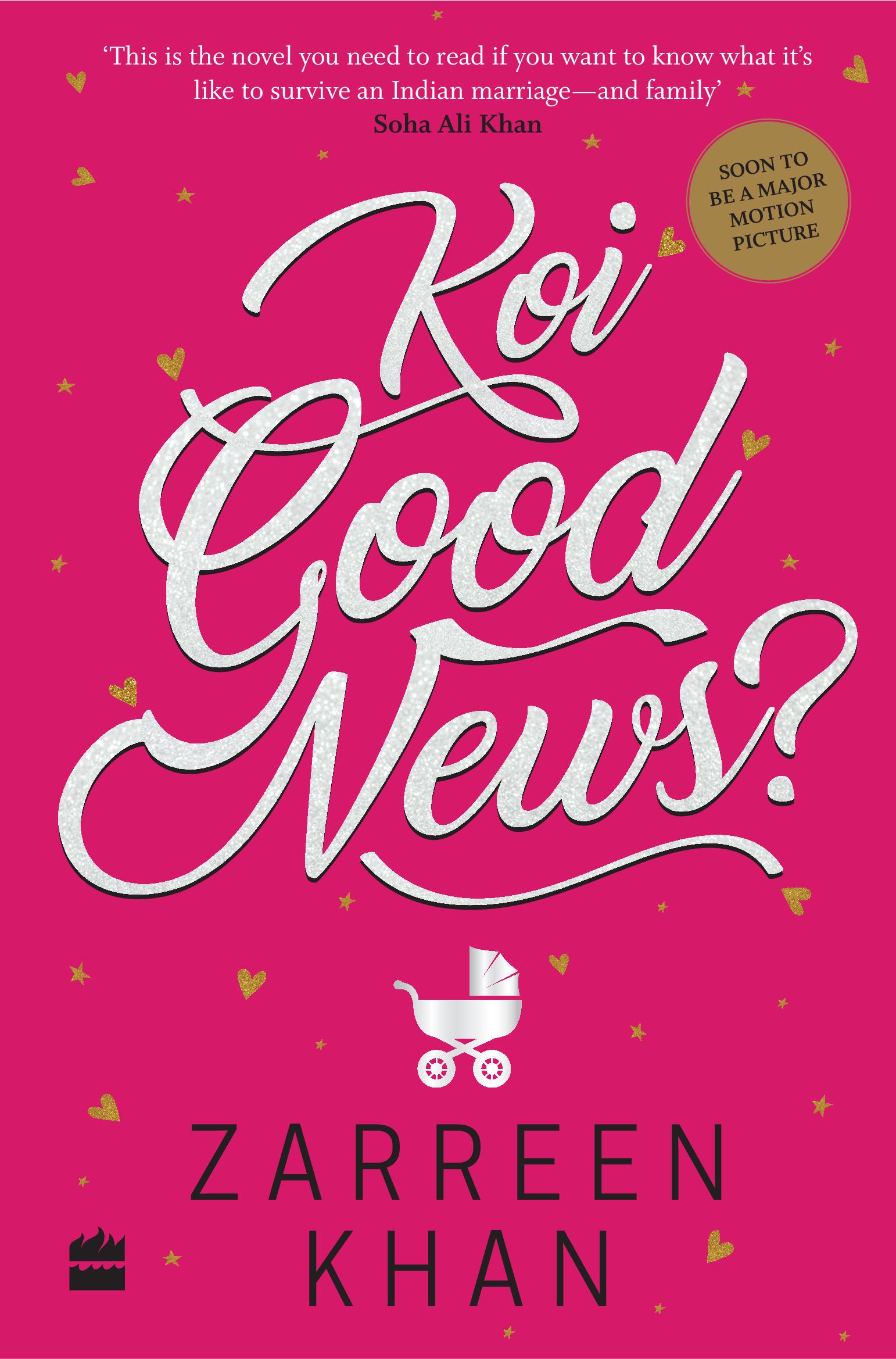 The uncomfortable question “are you pregnant?” is faced by most women within months of being married — often a result of societal expectations which dictate a woman be a mother and embrace motherhood, irrespective of her choice. 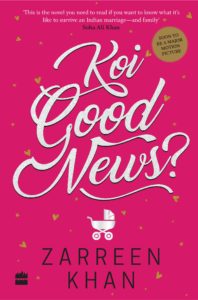 Through the story of an Indian couple, Ramit Deol and Mona Mathur, who face endless questions on whether they’re expecting, the book attempts to explore the intrusiveness and pressure that couples, particularly the women, face to become parents.

Delhi-based Zarreen Khan, 37, a former marketing professional, draws on her personal experiences before she became a mother of two young boys, to create the characters of the book.

Remaining childless four years into marriage, Ramit and Mona’s attempts to battle questions of ‘Koi good news?’ (any good news) before Mona becomes pregnant and then receiving tonnes of advice on pregnancy from family, friends and several others once they’re expecting forms the story.

With a blurb that reads ‘Soon to be a major motion picture’ the bright fuschia-pink coloured book covered in glitter on its cover screams nothing but drama and Bollywood.

Filled with soap opera-like narration and conversations between characters scripted like monologues or personal blog rants, the book relies heavily on cliches and cringe-worthy anecdotes.

The humour in the book offers nothing more than instances like Mona’s sister finding Ramit’s ‘Humpty Dumpty’ briefs and chocolate condoms, and Ramit revelling in figuring out that having a maid named Lakshmi made her Lakshmibai (Bai in Hindi meaning maid) and hence the Rani of Jhansi.

Ramit’s wishes to live in an era of “servile wives instead of henpecked husbands” when asked to pack his own clothes, Mona feeling proud for having found a maid who is “clean, hasn’t stolen anything in three days”, and feeling anxious that there was “no filmy chakkar, no filmy fainting” (dizziness and fainting like in films) only depict the privileged and spoilt urban bourgeoisie.

While the book aims to address a legitimate issue — the excessive interest among Indian households in others’ sex lives — the unreasonable and intolerable characters make the story highly unrelatable.  (IANS)